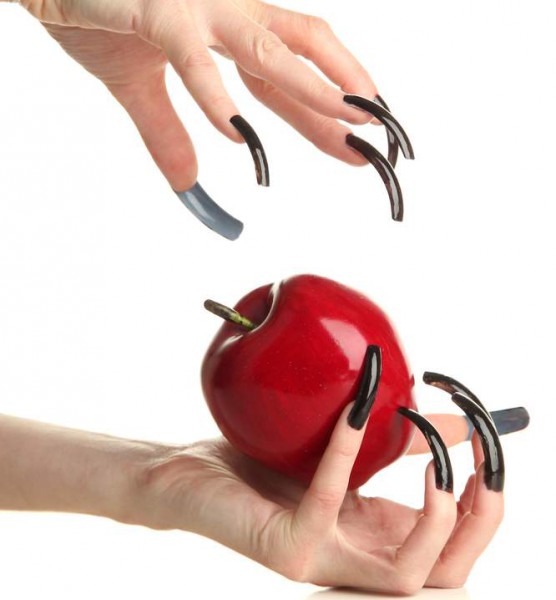 Imagine if in the 1990's, there were CDs that only played on certain players. In other words, what if Warner Brothers released the Red Hot Chili Peppers' iconic album, "Blood Sugar Sex Magik", and it only worked on CD players made by, say, Pioneer? Not only would it harm consumers, but also limit the reach of the artist. If you did not own a Pioneer CD player, you could not hear the album.

If a new rumor by the New York Post is to be believed, Apple is planning such a thing, but rather than CD players, its iTunes and Beats Music would be the means of harming the consumer. Yes, the fruit-logo company may be working with artists (and ultimately record labels) to bring album-exclusives to its own music services.

"It's been a while since we've heard much about Jimmy Iovine and Dr. Dre's Beats Music, but our music industry spies say Iovine is having fresh talks with artists about doing exclusives", says Claire Atkinson of the New York Post.

Atkinson further explains, "Beats executives -- now Apple employees -- are looking to replicate the kind of success Beyoncé had with her iTunes album, 'Beyoncé by Beyoncé'', back in December 2013".

Yes, many will point to Beyoncé's self-titled album as an example of success; it was an iTunes exclusive for a week, before expanding to greater availability. While this release sparked consumer interest on its limited nature alone, it would not likely be duplicated if commonplace.

Currently, iTunes and many retail stores, such as Target and Best Buy, offer exclusive bonus tracks, in addition to the album. I find this to be acceptable, as the perks are an added bonus. Apple's plan of limiting albums to its own iTunes or Beats, however, is an entirely different ball game, which does nothing to benefit the consumer.

Let's not forget, not everyone uses Apple products, such as iPads and iPhones. While iTunes is available for Windows, what about Chromebook users? or traditional Linux distribution users? Hell, some people use Android exclusively. Not everyone will have access to iTunes, and quite frankly, not everyone wants to access it.

Even worse is exclusivity to streaming services. If this practice were to catch on, consumers might have to shell out multiple monthly subscription fees in order to gain access to all of their favorite artists. Even then, with the music spread across multiple services, the user could not create playlists using all of the desired music.

Again, this is all rumor at this point, and I hope it is not true. With that said, the potential harm to consumers is so great, that even the mere notion should have music fans up in arms.

UPDATE: As a reader points out, iTunes already has some exclusives such as The Beatles. Obviously, expanding this practice would further harm consumers, much like not having the Fab Four on other services already does.