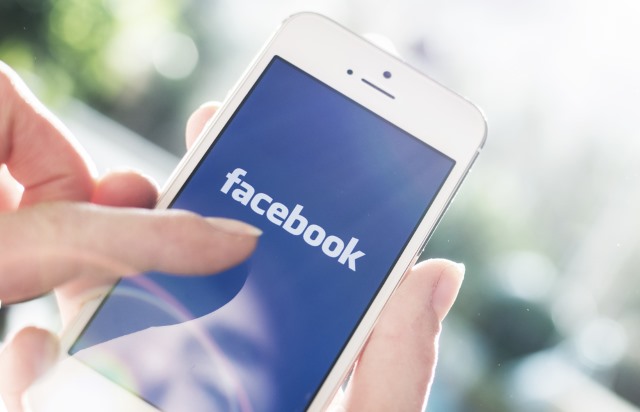 You must have seen them whilst browsing your Facebook feed, you probably even have one of your own. Facebook took it upon itself to produce a Year In Review post for users, pulling together photos from throughout the year into one delightful, cheery look back at the previous 12 months. But for some people things weren’t quite so cheerful.

The algorithm that was used to collect photos for inclusion in the posts picked out not only photos of the happy family get-togethers, the unforgettable vacations and so on. Some users were distraught to find that some of the bleaker moments from the year had been highlighted in a presentation entitled "It's been a great year!". Now Facebook has apologized for the upset.

The idea was a fairly nice one. The Year In Review is basically a photo slideshow that picks out what Facebook determines to have been the highlights of your year. As this is entirely automated, an algorithm is used. While we don’t know anything about how the algorithm works, it is safe to assume that the level of interaction with photos had a bearing on whether they were included or not -- that photo from your birthday party with 165 comments is rather more likely to have been featured than the photo of your cat licking its butt that no one noticed.

It's not just happy photos that generate interest though. Post about a tragic life event on your Facebook wall, and you're likely to get a lot of comments from friends and family. A pet may have died, for instance; post a photo to accompany news of the passing, and the sympathetic responses will undoubtedly have flooded in.

One Facebook user, Eric Meyer, was distraught to find that his Year In Review included a photo of his young daughter who lost her battle with brain cancer earlier in the year. In a blog post, Meyer wrote about how he encountered the upsetting juxtapositioning of an image of his dead daughter surrounded by clipart images of people partying.

Where the human aspect fell short, at least with Facebook, was in not providing a way to opt out.  The Year in Review ad keeps coming up in my feed, rotating through different fun-and-fabulous backgrounds, as if celebrating a death, and there is no obvious way to stop it.  Yes, there's the drop-down that lets me hide it, but knowing that is practically insider knowledge.  How many people don’t know about it?

Facebook saw fit to respond. Speaking to the Washington Post, Jonathan Gheller -- product manager for the Year In Review app -- said that he had contacted Meyer to apologize, adding:

[It] was awesome for a lot of people, but clearly in this case we brought him grief rather than joy. We can do better -- I'm very grateful he took the time in his grief to write the blog post.

While the apology is undoubtedly welcome, this case -- and many others like it -- just goes to highlight the fact that once content has been added to social networks such as Facebook, what happens with it is really out of your hands.