Apple's 14-day returns on iTunes could kill devs and musicians 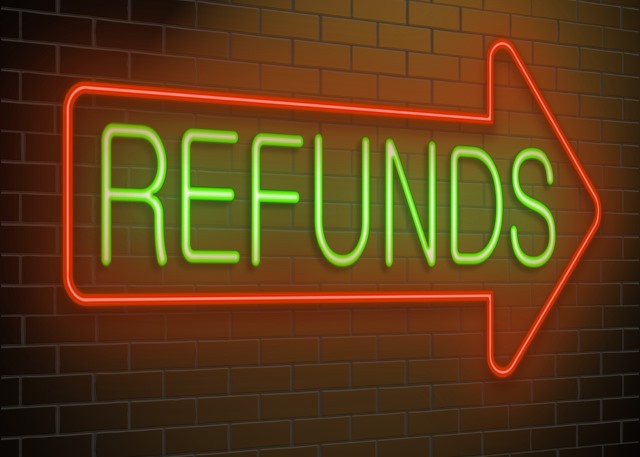 From now on, if you buy an app, music track or book from iTunes and change your mind, you can get your money back in the first two weeks, no questions asked -- if you are in the EU, anyway. Distance selling laws mean that a 14-day cooling off period is in place, so it is possible to get a refund on anything bought through iTunes in this timeframe.

It doesn’t matter if you don't like an app or album, something doesn't work as it should, or you just need your money back after an impulse purchase, the cash will be returned to you without question. One the face of it, this is great news for consumers, but the outlook is potential less rosy for app developers, authors and musicians.

A consumer rights directive was passed in 2011, but only came into effect more recently. Apple has updated its terms and conditions in numerous European countries (including the UK), and the new policy includes a "right of cancellation" that reads: "If you choose to cancel your order, you may do so within 14 days from when you received your receipt without giving any reason, except iTunes Gifts which cannot be refunded once you have redeemed the code".

This is a marked change from the way things were dealt with previously; refunds were possible, but Apple would look at each request individually. The new policy effectively means that everything in Apple's digital stores can be bought on a trial basis -- great if you want to try out something new without the risk of being out of pocket, but it's a system that is open to abuse.

Fancy listening to an album? Hand over your cash and it can be yours in a matter of moments. When that final track comes to an end it might be a month until you want to listen to it again -- why not just get your money back and 'buy' it again if you do need another fix. You can basically rent content free of charge.

The same goes for apps and games. You might part with your cash to try out a particular title and then opt to get a refund. Game progress, apps settings and files can be stored in the cloud so the next time you buy it, you can pick up from where you left off.

It might seem cynical to point out the flaw, but it exists, and it will be used. Developers will suffer -- it's unavoidable. In the case of music, there would be nothing to stop you from simply retaining the tracks -- DRM be damned! It will make sales figures very difficult to keep track of, making charts all but meaningless. An app may have been downloaded so many thousands of times, but how many times has it been returned and re-downloaded?

But for developers and artists, it is the potential loss of revenue that's the serious issue here. Smaller developers in particular could really suffer. Most people might think nothing of spending a buck, Euro or quid on an app, discovering it does suit their needs and chalking it up to experience. The developer can learn from any feedback and make changes for future versions, using the income from the initial sales to fund work. But if there is the option of getting one's money back, well... why not? Artists' and developers' pockets will be hit, and development and output are at serious risk of stalling.

What's a win for consumers isn't necessarily a win overall.