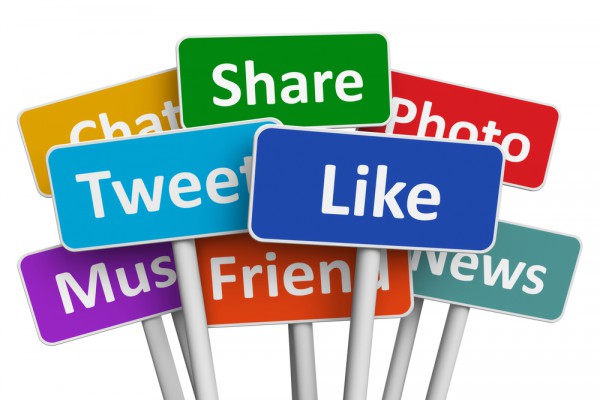 When the LinkedIn network for professionals launched it was sometimes referred to as social networking for grown ups. But is it really any better than Facebook for business users?

The UK's Brighton School of Business and Management has produced an infographic comparing the relative merits of the two sites and it shows that Facebook may be getting overlooked as a business tool.

With over 300 million members LinkedIn is by no means small, but Facebook's 1.35 billion puts it in the shade. The breakdown of those members is interesting, whilst Facebook as a 50/50 gender split, a majority of LinkedIn users (57 percent) are female. There are also, a little surprisingly perhaps, more people aged over 35 on Facebook than on LinkedIn.

When it comes to business pages, again Facebook wins the numbers game with 25 million to LinkedIn's four million. For advertising too Facebook looks to offer better value with a higher click through rate for your spend.

Where LinkedIn has the edge is in B2B networking and recruitment, though the graphic shows that Facebook has useful benefits in these areas too.

You can see the full infographic with more interesting statistics on the two sites below.