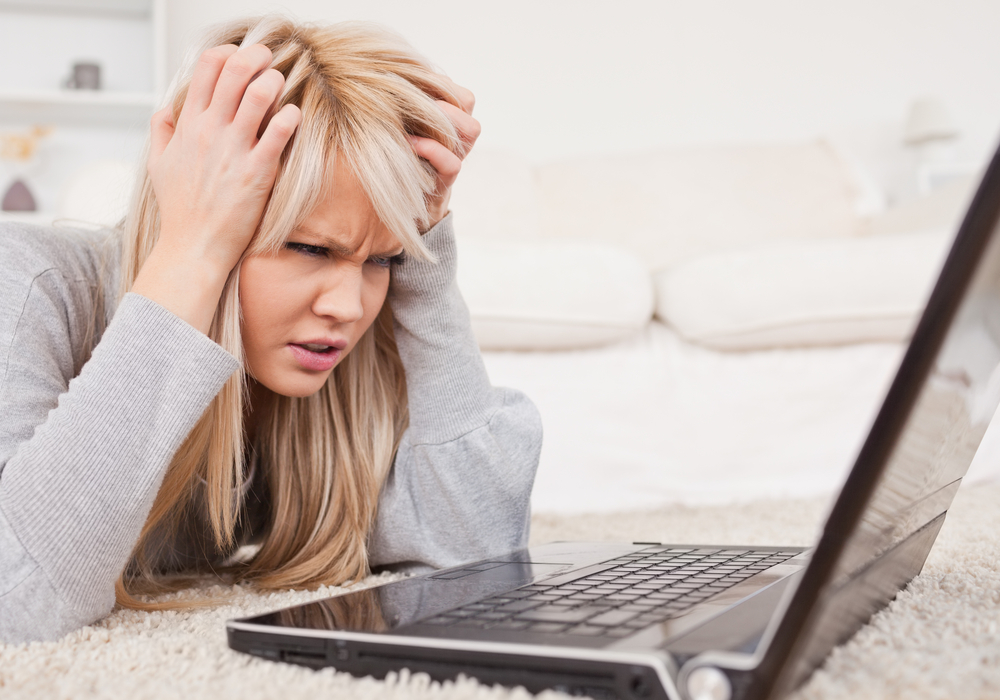 Yesterday, web analytics firm NetMarketShare released its monthly breakdown of desktop operating system usage share, and it contained a huge shock. According to the figures, Windows 8.x had dropped to its lowest usage share since March 2014, putting it back below XP.

It was a surprise because Windows 8 and 8.1 had both shown solid growth in the previous two months, but suddenly, according to NetMarketShare, 8.x had dropped a whopping 7.07 percentage points in a single month, most of that going to Windows NT. As I observed when reporting, something not quite right there. Late yesterday, the figures were pulled, and new ones have appeared today that show the tiled OS still doing badly, just not quite as badly.

In the revised figures, Windows 7 dropped from 56.41 percent to 56.26 percent (originally NetMarketShare had it on 54.57 percent).

Windows NT, yesterday’s bizarre winner, loses all of its "gains" in the new figures, and instead it’s Windows XP that leaps up, going from 13.57 percent, to 18.26 percent, which puts it way ahead of Windows 8.x again. Odd, but not unrealistically so.

NetMarketShare’s figures are based on data collected from visitors to over 40,000 websites and compiled from approximately 160 million unique visits per month. Although collecting data in this way means it can never be completely accurate, it does usually paint a reliable picture of the state of the desktop operating system market.

We’ve reached out to NetMarketShare to find out what went wrong with the figures yesterday and will update this story when we have a response.