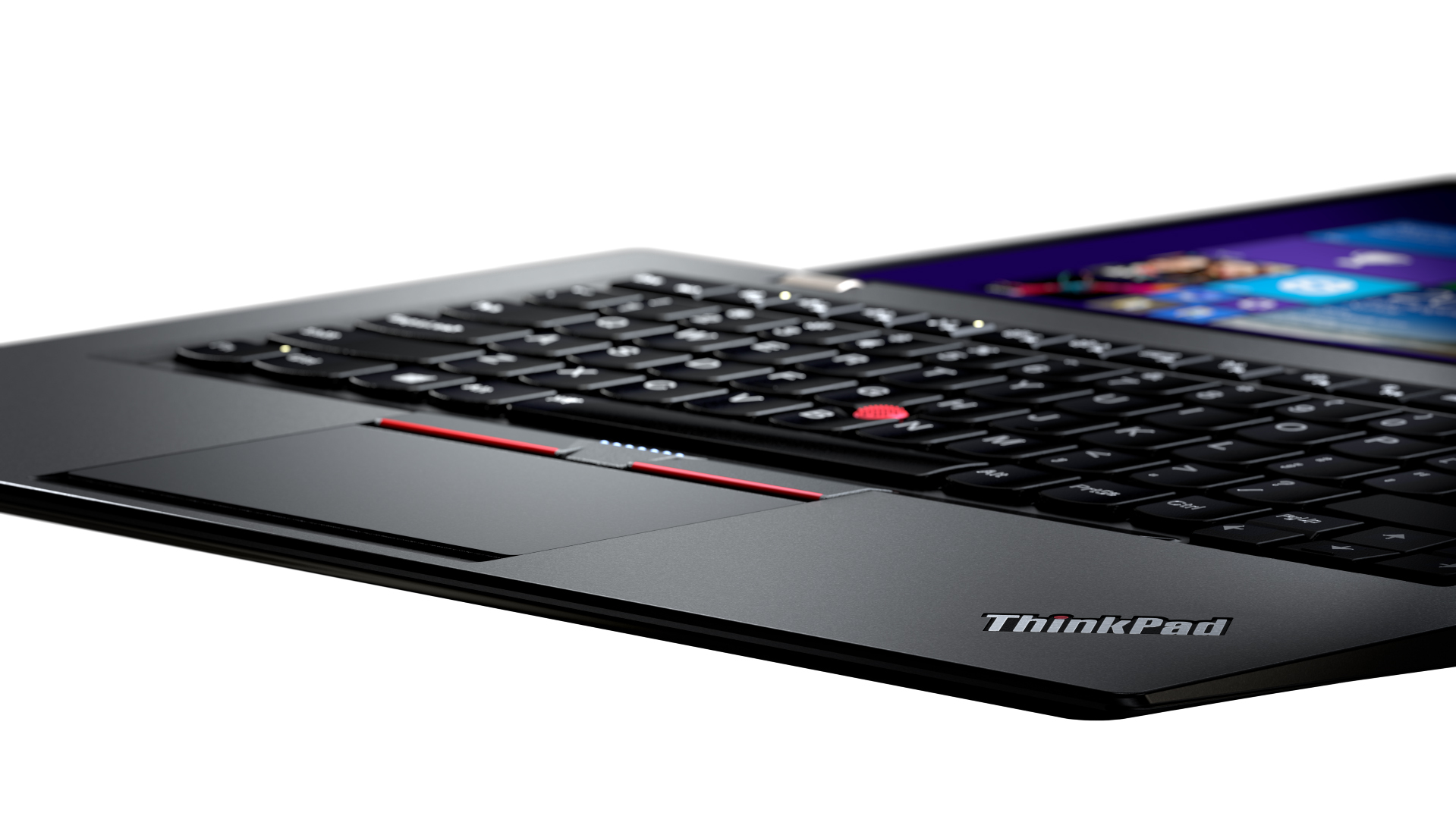 At the 2015 International Consumer Electronics Show, Lenovo celebrated shipping 100 million units of the ThinkPad, and updated its portfolio for 2015, which includes the third generation X1 Carbon.

"Since the original ThinkPad 700, ThinkPad engineers have continued to drive innovation by making each new ThinkPad better than the last. Reaching 100 million units sold proves they are succeeding", Yang Yuanqing, chairman and CEO, Lenovo commented. "When we acquired IBM’s PC business, we made a promise to not just protect the ThinkPad franchise, but to make it even better, even stronger. Today, ThinkPad continues to be one of the most respected brands in the industry, fueling Lenovo’s rise to number 1 in the global PC industry. Now, even as Lenovo expands into mobile devices, servers, and ecosystem and cloud computing, ThinkPad will remain at the core of our strategy and the heart of our business. It is an honor to continue to bring this legendary brand to our customers, and I look forward to many more ThinkPad milestones to come".

The ThinkPad Stack is an interesting product that uses a magnetized interlocking design so you can stack together accessories such as a 10,000 mAh Power Bank, a 1TB USB 3.0 Hard Drive, Wireless Access Point and Bluetooth speaker. 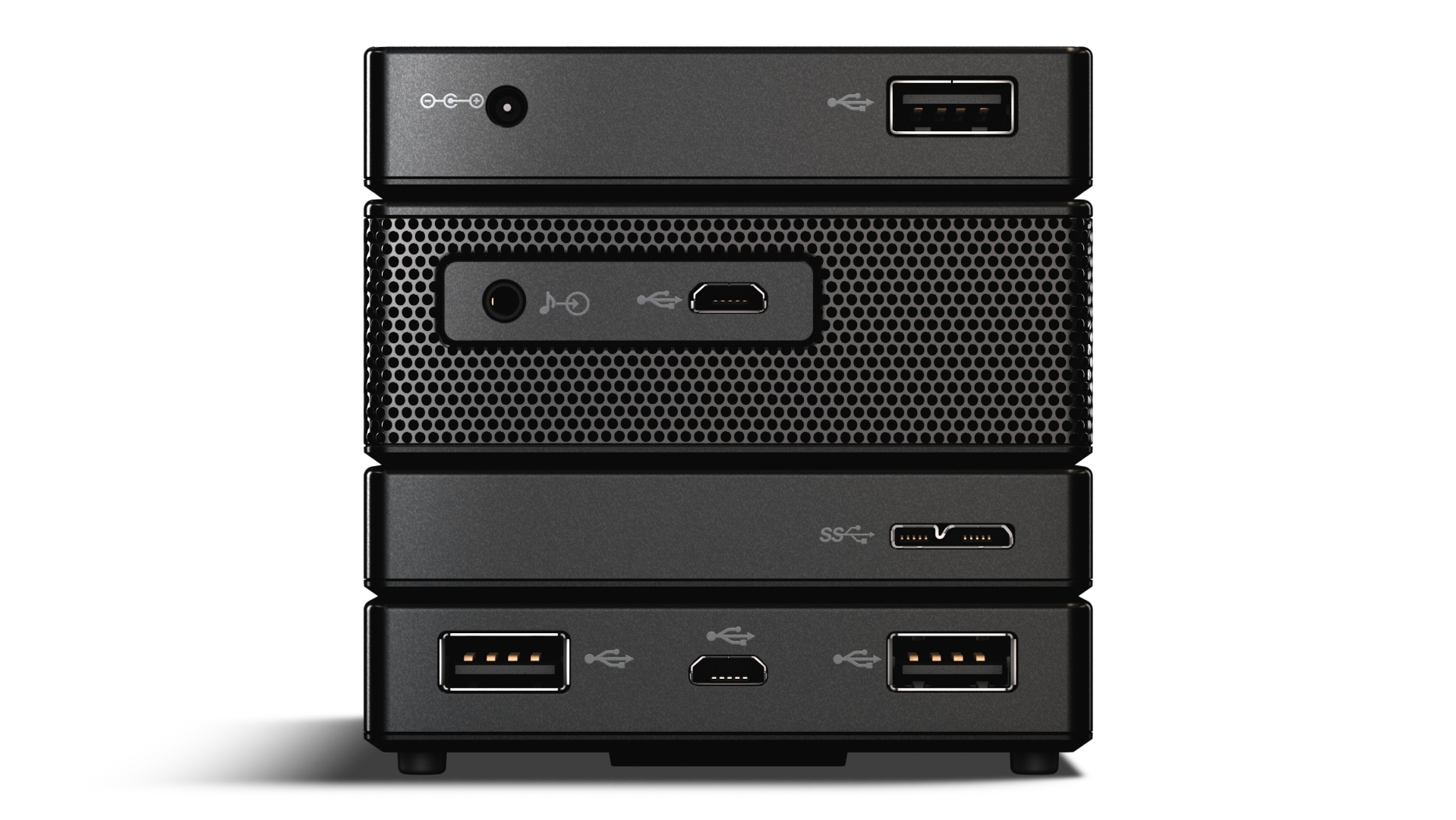