Microsoft looking to do much more with Kinect 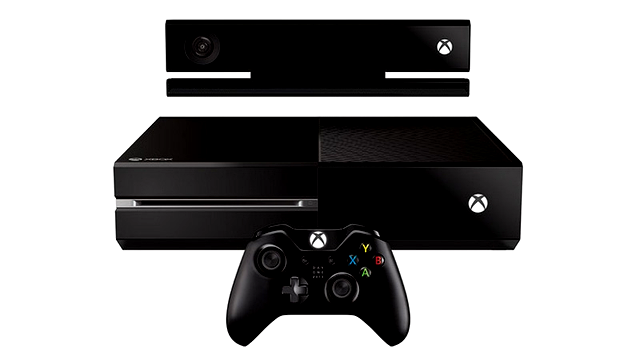 Microsoft is expanding its Kinect team in order to push the boundaries of what is possible with motion sensor technology.

The Redmond-based firm posted a job listing online, hinting at some of the innovative features likely to be included in later versions of Kinect.

The job post, which is looking for a senior software engineer, was posted early last week.

"A new team has formed in Microsoft’s Xbox division with a specific purpose: to push the envelope of today’s and tomorrow’s technology as we explore new ideas from the ground floor", the listing read.  "It begins with veterans from Xbox 360, Xbox LIVE, and Kinect. But we’re growing as quickly as our imaginations can be translated into code".

Microsoft originally launched Kinect as an Xbox 360 peripheral in 2010, but the device has since grown in significance for the firm with a Windows version being released in 2012. The Kinect enables users to interact with their console or PC without the need for traditional input methods such as a controller.

The new Kinect being worked on is still shrouded in secrecy but the recent job listing does reveal that "machine vision, data mining, artificial intelligence, voice recognition and embedded systems" are all possible features.

As well as being highly qualified, with five years of software development under their belts, the ideal candidate will also need to cope well with failure, as Microsoft explains that projects will often prove unsuccessful.

In fact, the secretive nature of the projects has even led the company to issue a warning of sorts about the job, explaining that "If you want a comfortable, standard-role job at Microsoft with no ambiguity or risk, please don’t apply".

Perhaps the new Kinect team will look to incorporate Microsoft’s IllumiRoom technology into new editions of its motion sensor device. IllumiRoom was showcased last year and even turned the user’s surroundings into a part of the game.