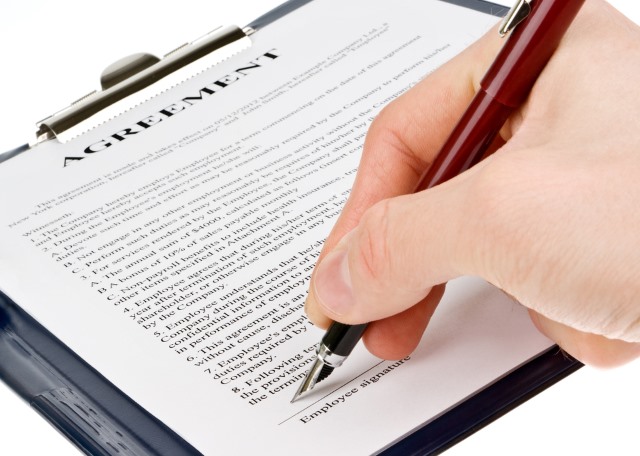 It's happening again. Check your Facebook wall and you'll probably find that at least one of your friends has posted a status update indicating that they withdraw the right for Facebook to use the content they've posted to their account. It's written in a pseudo-formal style, and even makes reference to an applicable law. Must be legit, right?

Nope. It's nonsense. Complete and utter twaddle of the most pure and unadulterated kind. By all means post the message to your own wall, but be aware of two things: it will have absolutely no effect on what Facebook is able to do with your information, and it also makes you look a bit silly.

When you joined Facebook -- as Graham Cluley points out -- you agreed to certain terms and conditions. Despite this fact, thousands of users of the social network seem to be under the impression that they are then able to take exception to the way Facebook operates and withdraw permissions already granted. Sorry, bucko, but it doesn’t work like that. It keeps being debunked on Snopes, but still people believe they are free to write laws for themselves.

Let's try an analogy. It's like taking out a loan, signing paperwork that ties you into a repayment package lasting a certain number of years. After making a few repayments you might think to yourself, "the bank is making an awful lot of money out of my interest payment... I'm not happy about this!" Could you then dig out the paperwork you signed when taking out the loan and start making amendments to it? "I hereby declare that I no longer have to pay back any of this money. In fact, the bank owes me money!"

No. The idea is patently absurd, and making one's own changes to Facebook's terms and conditions is no less ridiculous. If penciling in new clauses after a contract had been signed was so simple, we'd all own our houses outright rather than having to pay rent or a mortgage ("I, the undersigned, shall continue to make rent/mortgage payments until I change my mind, and/or say "free house" three times whilst standing on my head, whichever comes soonest").

If you don’t like Facebook's terms and conditions, you have one option open to you -- stop using Facebook. It's that simple. Sadly, this will do nothing to change the way Facebook is free to use any text, images or other content you have already put online (assuming you have an account) -- you’ve already signed away your rights to this. Don’t like it? Tough!