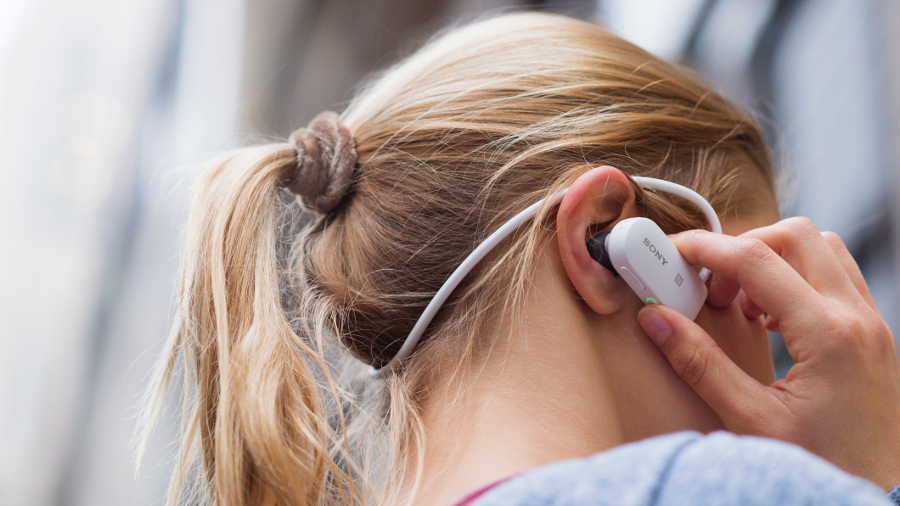 Sony has announced a couple of new products over at CES which are exploring new concepts in wearables -- though it hasn’t got a huge deal to say about them at this stage.

Specifically, Sony has been talking about its SmartEyeglass Attach, a new concept that further builds on the prototype SmartEyeglass Developer Edition. The Attach is basically a single lens display which can be attached to a normal pair of glasses to provide a small heads-up display for the user, which will work with various sport apps (a number of apps are underway).

Sony has also revealed a prototype of the Smart B-Trainer, an all-in-one waterproof headset which is designed for runners. It features multiple sensors and integrated memory, and can deliver music playback -- with the device able to pick out suitable tunes to accompany a particular intensity of workout -- along with voice coaching functionality.

It’s a tad chunky looking at the moment, though (see the image above), but presumably the Smart B-Trainer will be slimmed down a bit before the consumer version arrives. It’s certainly an interesting idea, and we look forward to seeing how involved the voice coaching aspect will be.