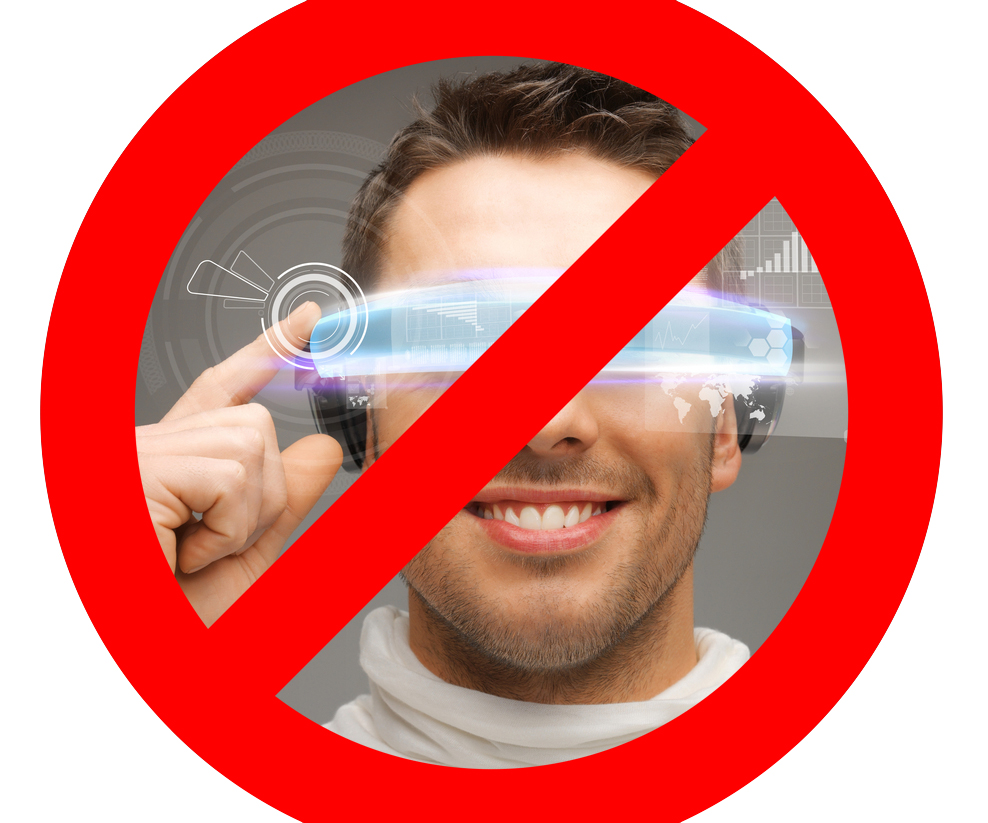 2015 is quite likely to be the year when wearable technology finally reaches the mainstream, thanks in no small part to the arrival of Apple Watch. CES is, of course, awash with wearables, but few of them really appeal to me and I can’t see those devices finding much of an audience either. Part of the problem is a lot of wearables are designed to duplicate functionality already found in existing devices. People are used to glancing at their phones to see the time, and get notifications, and that makes a smartwatch -- which offers the same, albeit slightly reduced functionality, on a much, much smaller screen -- seem unnecessary. And there are other problems.

The current generation of wearables, from smartwatches to smartglasses, are also designed to replace watches, spectacles, and so on, that you might already own. While most people I know don’t wear watches, I do. My timepiece of choice is the Omega Seamaster, and I love it. It’s the perfect blend of style and functionality for me. The idea of swapping my watch for something that looks cheap and ugly as some (not all) smartwatches do really doesn’t appeal in the slightest. I currently have an UP24 fitness band nestled up against the Omega (because Jawbone recommends you wear it on the non-dominant arm for improved accuracy) and the black rubber band looks horrible next to the Omega’s polished stainless steel strap.

It would be fantastic if there was a way of getting the UP24’s fitness tracking abilities in my own watch, and I’m sure more spectacle wearers would embrace Google Glass, or a rival, if some of its functionality could be added, unobtrusively, to their own eyewear.

At CES (and before) several companies showed off wearables I could definitely see myself buying. Top of the list, for me, are products like Montblanc’s smart watch strap, which provides smartwatch functionality on the underside of the strap. A small display shows smartphone notifications, and lets you control music and your smartphone camera. The e-strap comes as an optional addition to the Montblanc Timewalker Urban Speed collection, but other firms, including Kairos with its Tband, are working on straps that can be used with any watch.

The subtle integration of smart technology into existing products is a fantastic idea. Sure you don’t get anywhere near the capabilities you’d find in a full smartwatch, but if you aren’t likely to need or use all of those features, does that matter? A smart watch strap will (in theory) be a lot cheaper than a smartwatch, and easier to replace.

Another product at CES I liked was Meme, from Japanese spectacles maker JINS. These are normal glasses with smart technology built in ("The world's first eyewear that lets you see yourself", apparently). It’s not Google Glass -- people won’t know you’re wearing an expensive piece of tech, and the absence of a camera means you won’t be thrown out of a cinema for wearing them, so that’s good. The glasses have electrooculography (EOG) sensors built into the nose pads and bridge that can detect your eye movements and actions like blinking, and it can also monitor head movement tracking via the built in gyroscope and accelerometer. There’s no screen but linked to your smartphone, this technology offers a wealth of possibilities. It can’t be added to existing glasses at the moment, but it’s not too much of a stretch to see it (or something similar) being offered as an optional extra by other glasses manufacturers in the future.

While most companies are, understandably, focusing on building smart products, I’m a fan of the idea of integrating smart technology into every day dumb items. It maybe makes me odd, but I’d rather own a pair of Nikes I like, with the option to add some kind of fitness tracking pedometer to the heel, than own a pair of Nikes with integrated technology that I think are fugly.

Style and technology can go hand in hand -- or at least that’s what Apple Watch hopes to prove -- but often they don’t. I am a geek, but I don’t want to look like a cut-price cyborg just to get the primary benefits offered by wearable technology.