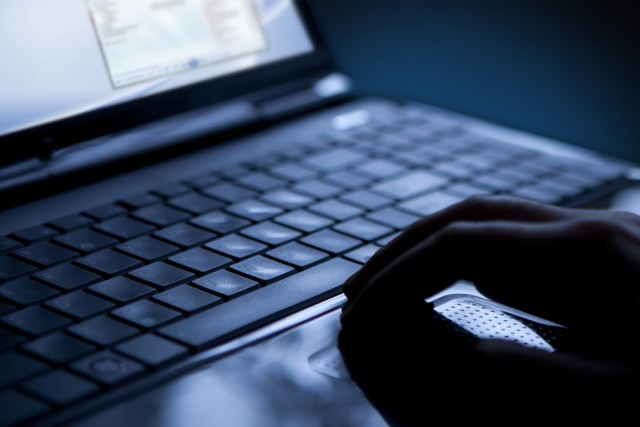 Following the decision, Silk Road Reloaded has also made a number of policy changes, including ending its exclusivity with bitcoin. The site now allows transactions to take place with other cryptocurrencies such as dogecoin and anoncoin.

However, the website will now enforce a one percent administrative fee for converting other currencies into bitcoin.

As news breaks regarding the Silk Road developments, Ross Ulbricht, the man accused of operating the original version of the site, is standing trial. Silk Road 2.0, the second iteration of the site, was also closed in November of last year and its alleged owner, Blake Benthall, arrested.

I2P sites, also on the so-called dark netba, do not show up in Google searches and require special software to access them. Although it operates in a similar way to the Tor browser, I2P or "eepsites" are believed to offer increased security.

I2P or The Invisible Internet Project claims that its objective is to circumvent surveillance from Internet service providers (ISPs) and government agencies. Although anonymous networks are often associated with criminal activity, I2P operators say that the network is used "by many people who care about their privacy; activists, oppressed people, journalists and whistleblowers, as well as the average person".

Silk Road Reloaded deals in the trade of a number of illegal products, including drugs, counterfeit money and fake identity documents. However, weapons and stolen credit cards, both of which can be found on some Tor sites, are not permitted.

"We created this to allow the most basic of human activities to occur unimpeded, that being trade", they wrote. "It's not only a major disruption of progress, but it is an interference to control someone to the degree that their free will is compromised. We may not be able to stop this but we certainly won't contribute to it".

One Response to Silk Road Reloaded ditches Tor for I2P