What will happen to legacy applications when we move to the cloud? (hint: it’s not what you think) 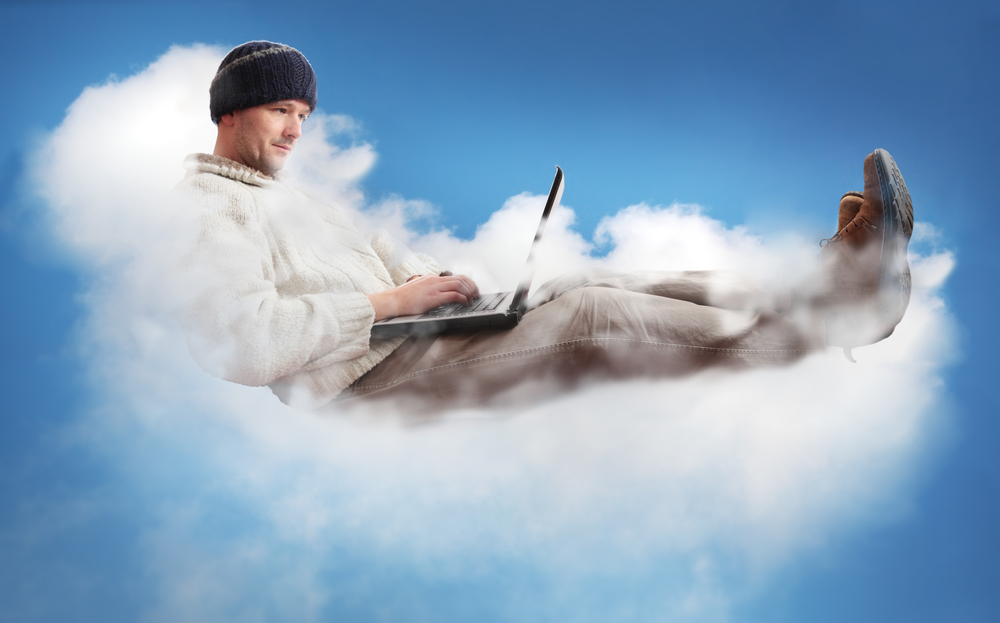 Legacy systems and the cloud. The two do sound incongruous. When we think of legacy systems, we often recall those old cartoons where a computer took up the better part of a wall and was attended by harried-looking attendants in white lab coats. Of course, it has been a while since legacy systems have been quite so physically massive. They’re often still massive enough, though, to consume a lot of hardware. Maybe that’s why it’s still hard to imagine legacy systems taking up residence in the cloud, though that’s more and more frequently exactly what they’re doing.

And they’re often doing quite well in their cloud abodes, which sometimes represent a significant savings on their old legacy hardware. In fact, moving these old applications can drastically cut the data center budget.

Should a legacy system move to the cloud?

Just how practical a move is, however, is going to depend on the existing configuration. Moving a legacy system isn’t usually easy. One solution is simply moving the application more or less as is. With any luck, this provides some immediate cost savings. There’s a bonus for legacy applications that are actually growing; the cloud provides an extensible environment that should give them as much room as they need, no matter how large they grow. If your data center is running out of space, the cloud is a possible solution. Some other very compelling reasons to make a move? When hardware is simply no longer doing the job or when hardware and software are no longer supported, there may be little choice but to find the system a new home. There’s something to be said, too, for moving an application that can be moved without modifications or rewrites even if it seems happy in its current home. The cost discrepancy between legacy applications and applications hosted in the cloud is likely to grow, making old hardware a more expensive choice every year.

Though the cloud isn’t (quite) perfect

Not everything is rosy in cloudland, though. Availability is a major consideration for companies looking at the possibility of a cloud home for their applications. A 2012 glitch in Amazon’s AWS -- on Christmas Eve, yet -- meant Netflix customers were without the service for hours. Businesses that have no tolerance for downtime need to look at cloud-to-cloud continuity services or other safeguards, though even these don’t provide 100 percent security. Cloud computing is dependent on the Internet, and there is always a possibility of outages.

There are dangers in the relative lack of control in cloud computing, too. What happens if a cloud vendor goes out of business? Or provides substandard service? Once a company is committed to a cloud vendor, it’s not at all easy to take its business elsewhere if things aren’t working out.

But there’s probably a cloud in everyone’s future

There may be a certain inevitability about the cloud, however. Old hardware eventually wears out, though it may take a long time. Fortunately, as hardware ages, the tools for migrating or transforming legacy applications get more sophisticated. The many happy legacy systems residing in the cloud will no doubt be joined by many more. There will probably be COBOL and SNOBOL programs humming away someplace a hundred years from now, as productive in the cloud as they were when they were written.

Brandon Jones is a marketing manager for Rocket Software, and the owner a MMT Advertising. Brandon is an active blogger and writes on various enterprise software and online marketing topics including terminal emulation, application modernization, and mobile marketing.