Lumoid's wearables service lets you try before you buy 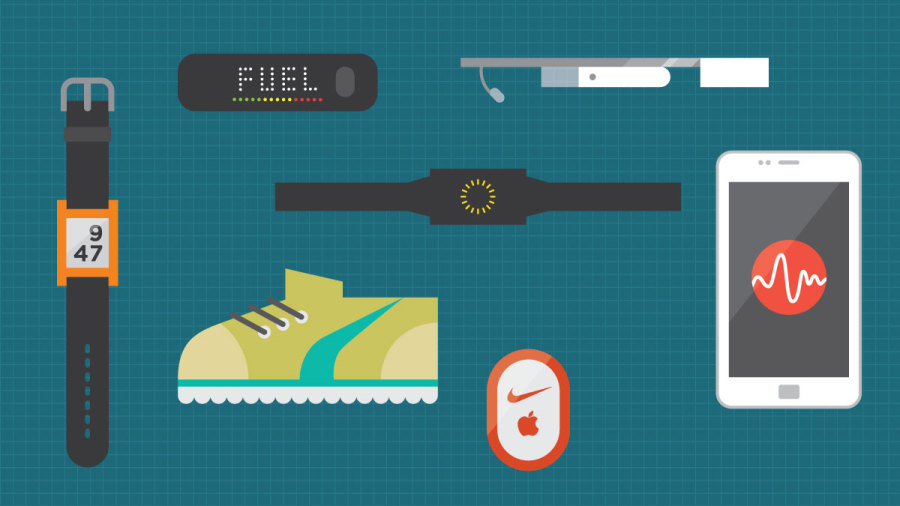 Lumoid wants to make the wearable buying experience a little less painful by launching a 'try-before-you-buy' service, allowing users to test five wearables for a limited time and find out which one suits them the best.

Users will be able to choose up to five wearables for $20 and have seven days to test them out, after which users send back all the wearables and can keep any they want to buy.

Over thirty wearables are available to test out, and Lumoid may be able to arrange a wearable not featured on its site if the user contacts them by email or phone beforehand.

Lumoid sorts the different wearables out into different categories. For example the Jawbone UP24, Withings Pulse O2 and FitBit Charge all go under the 'Sleep Tracking Devices' category. A short description, some tech reviews and a comparison tool is available, allowing the user even more information before purchasing.

Even though the $20 might seem unappealing to users already set on one wearable, it gives users who are unsure about the upside to certain devices the chance to try out a few of the top-rated wearables on the market before making a decision.

Wearables tend to be cheaper than other devices like tablets and smartphones, but there are fewer places to actually test out wearables since the majority of stores do not stock more than a few wearable devices at one time.

And the service comes at a good time, as everyone is predicting that the wearable market will really start to heat up in 2015, with several new companies hoping they can develop 'the next big thing'.

However, this may be a struggle as everyone is waiting for the Apple Watch at the moment, especially with all of the investor hype surrounding the device.

Apple has reportedly ordered 30 million units for 2015, a huge amount considering the most popular wearable -- the Samsung Galaxy Gear -- only sold 1 million units in over one year.