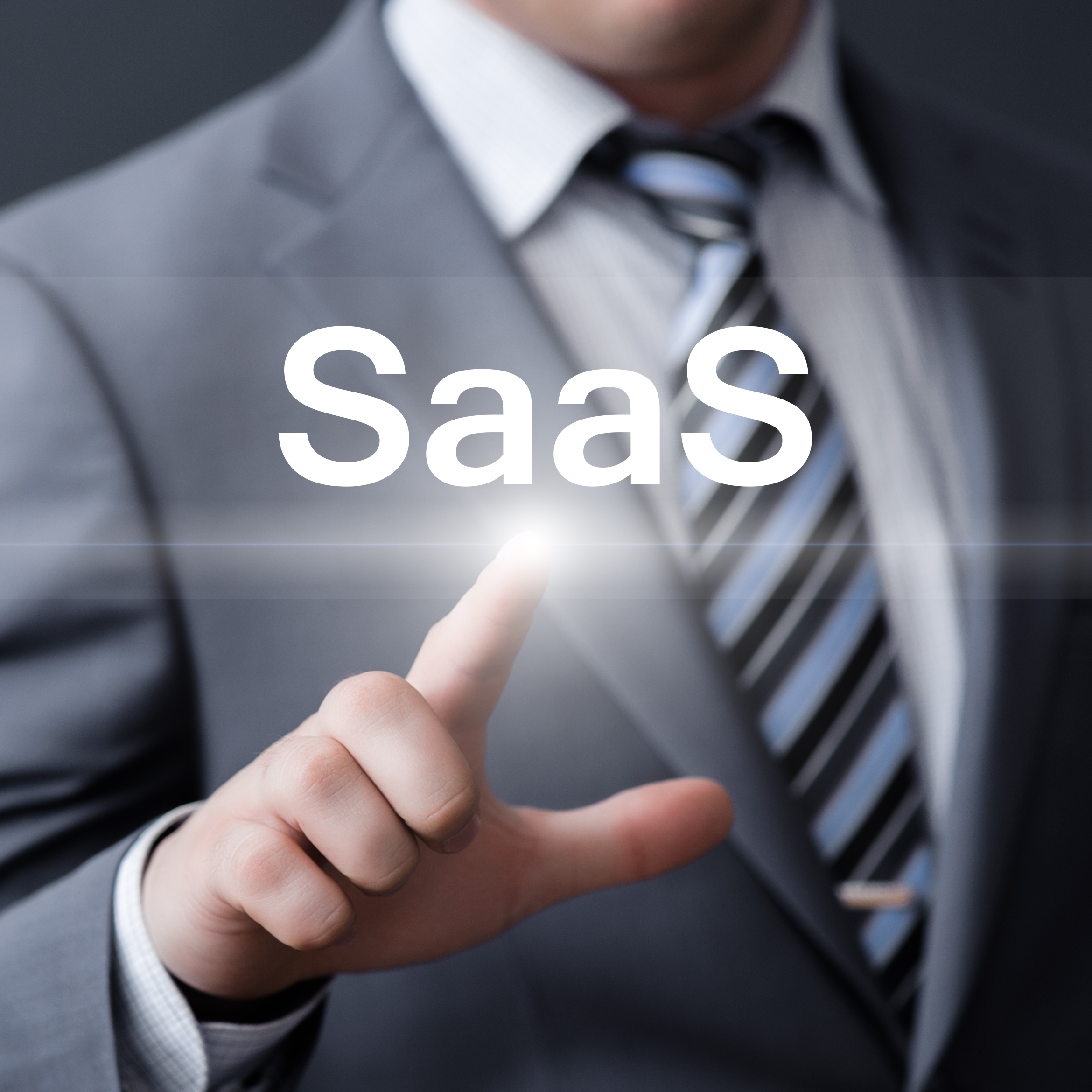 It's hard to track down the exact origins of the phrase "Software as a Service" (SaaS), although it seems that it dates as far back as 2001.

When most people think of SaaS, they think of web-enabled applications like Gmail and Salesforce, which is not surprising. The public cloud and advancing web technologies created a popular trend of building web-apps hosted by a particular vendor and delivered (streamed?) over the Internet. Subscriptions make logical sense since you never really download the software, and instead access it on demand. So instead of buying a perpetual license to *Version X* of the software, you buy a monthly/yearly/etc subscription and in exchange get an always up to date version of the software and support.

In fact, as I'm writing this post, the first result Google provides for searching for the keyword SaaS is:

Software as a Service (SaaS) is a software distribution model in which applications are hosted by a vendor or service provider and made available to customers over a network, typically the Internet.

However, in the past few years a new trend emerged: SaaS is no longer limited to on-demand Internet services and is now being applied to installable server, desktop, and mobile applications as well.

Adobe's Creative Cloud application suite is one example. In 2012, Adobe shifted their licensing model drastically: Gone are the days of buying Photoshop 5, Photoshop 6, Photoshop CS, and so on. Instead, you can now buy a subscription to Adobe Photoshop CC, and in exchange for your monthly fee you get all future updates and support for free. Customers get the opportunity to turn their subscriptions on and off as necessary (for example as new designers onboard or leave the company), while still ensuring that they always get the latest version of Photoshop.

Microsoft has recently followed suit. With the introduction of Office 365, desktop versions of Office have now also moved to a subscription based pricing model.

And yet, when talking to many company founders and CEOs, SaaS continues to be synonymous with cloud-based, vendor-deployed, software as opposed to the business model of delivering software as a service.

As the private cloud continues its rapid adoption, one of the most common questions we hear from customers who have deployed a private cloud is -- "Now what?"

Specifically, the question these IT administrators are looking to answer is what set of applications exists that they can run in their private cloud, or "behind the firewall".

And yet, talking to CEOs and founders of enterprise software companies, many of them are afraid that if they go on-premise, they won't be able to maintain the predictable revenue model generated by SaaS.

I often find myself explaining the rational that **SaaS is not a deployment model. SaaS is a business model.**

This may have been true five years ago, but these days most IT administrators are willing to accept a subscription based business model if they know they will receive perpetual software updates, security fixes, and support. In fact, with the "consumerization" of the enterprise, many IT admins expect to be able to pay for enterprise software in a similar manner to the way they pay for their own software.

I believe that in the coming year, as more IT organizations become concerned with security and increase deployments of private clouds, we will see many public cloud SaaS vendors begin providing private cloud equivalents, while still preserving their pricing model.

And in fact, I am already seeing other companies trend in the same direction. While doing research for this article, I found a startup specifically focused on helping package your public cloud applications for the private cloud, and with the rise of containerization technologies like Docker, the barrier to building apps that can be deployed easily in the public cloud, as well as on prem shrinks even further. 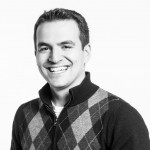 Yuri Sagalov is co-founder and CEO of AeroFS, a private-cloud enterprise file sharing and collaboration tool used by Fortune 500 companies to safely and securely collaborate on corporate data. He is also a part-time partner at YCombinator.

2 Responses to Let's talk about SaaS