How many iPhones did Apple REALLY sell? 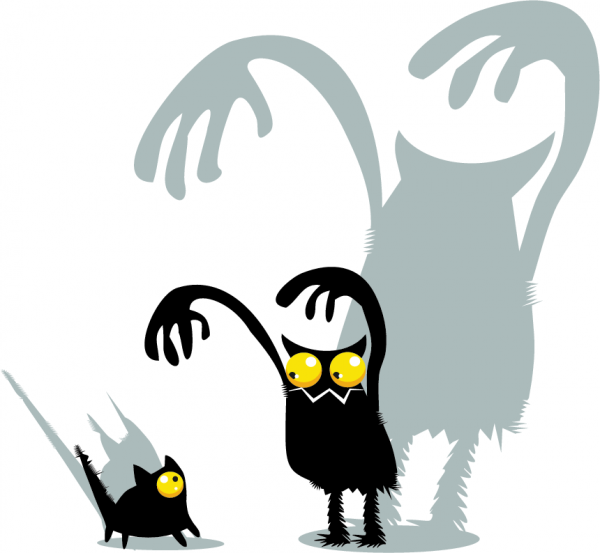 iPhone accounted for 68.8 percent of Apple revenue during fiscal Q1. That's up from 56.4 percent a year earlier and 56.2 percent the previous quarter. During Q1 2012: 51.7 percent. To say that iPhone's importance to Apple increased during the holidays understates the drama. Unit shipments rose 46 percent annually and 90 percent sequentially. Revenue: 57 percent and 116 percent, respectively.

Apple shipped its one-billionth iOS device during fiscal Q1 (November 22nd)—half of them iPhones (519 million) within the previous 13 quarters, including the most-recent reporting period.

Some more numbers: "On average we sold over 34,000 iPhones every hour, 24 hours a day, everyday of the quarter," Apple CEO Tim Cook said during yesterday's earning conference call.

"Our strong overall performance in the December quarter resulted in total company revenue of $74.6 billion, and earnings of $18 billion", according to Cook. "Both of these numbers are all-time records for us, with revenues up 30 percent and earnings up 38 percent over last year". To reiterate: iPhone accounted for almost 70 percent of Apple revenues. Add the other major iOS device, iPad, and combined with the handset that's 80.65 percent of the quarter's gross sales.

For fiscal second quarter, Apple projects revenue between $52 billion and $55 billion—a healthy increase from the $45.65 billion a year earlier. iPhone is the growth engine. "We are incredibly bullish about iPhone going forward", Cook said yesterday. "We believe that it’s the best smartphone in the world. Our customers are telling us that. The market is telling us that. We’re doing well in virtually every corner of the world. And so we’re very bullish that it does have legs".

Twelve days ago, I asserted that "Google has lost control of Apple", which headline generated some "What does that even mean?" reactions. Apple's Q1 earnings report cements my point. By the numbers, Android should have vanquished iPhone and iOS by end of 2014. Instead, Android volume leader Samsung, which announces earnings on January 29, already warned of weaker smartphone demand. While low-cost devices made in China are one factor, iPhone's resurgence is another.

How many iPhones did Apple really sell during fiscal Q1 2015? Enough to put Android in reverse position, unless Google shows stronger commitment to the platform and to manufacturing and app development partners. Apple is committed. With iOS generating more than 80 percent of revenues, the company has no other choice.

52 Responses to How many iPhones did Apple REALLY sell?