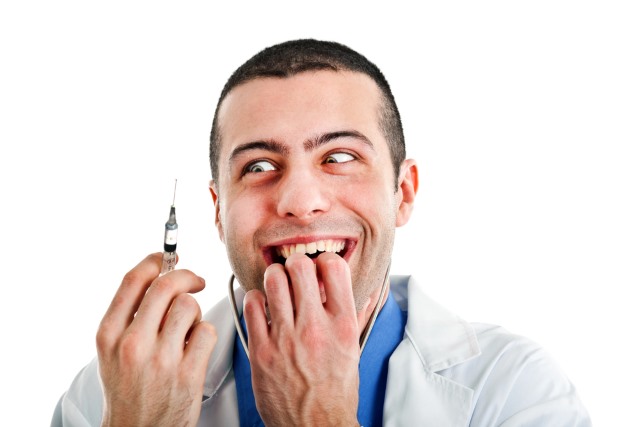 For too long it was the metaphorical unwanted litter of kittens tied in a sack just waiting for someone to ditch it in the river. Windows RT is dead, having enjoyed a cancer-ridden 'life' for longer than many people expected. Microsoft announced that it is no longer going to manufacture Surface devices, all but signing the death warrant for Windows RT.

Hear that sound? No? That's the sound of everyone caring about it. To be fair, the writing has been on the wall for quite some time. Windows RT was always the sickly twin sibling of Windows 8 and now Microsoft has done the decent thing. It might not quite have delivered the lethal shot to the brain yet, but the gun has been cocked. And not before time.

If you're a fan of the Surface Pro -- running proper, full fat Windows -- there's no need to panic; this version of the hybrid laptop is going nowhere (in the positive sense of the phrase). It's just the Windows RT-packing non-Pro version that has been dropped like a hot stone. It's not like there haven't been plenty of clues for some time.

The original Surface was an out and out flop while the follow-up Surface 2 fared little better. When the Surface Pro 3 was released without even a mention of a Surface 3, it really should have become clear to anyone who hadn’t already realized that Microsoft had given up on its limited tablet. As far back as 2013, Microsoft had indicated that the days of having three operating systems -- desktop Windows, Windows RT and Windows Phone -- were numbered. More recently a Microsoft spokesperson said:

We are no longer manufacturing Surface 2; however, those still eager to buy Surface should visit Microsoft Retail Stores, MicrosoftStore.com, third-party retailers and resellers for the latest availability.

I'm not sure people will be beating down shop doors to snap up the last few remaining units. Windows RT was dead in the water from the very beginning, and as the flagship RT devices are killed off there is just going to be a slow, spluttering death until the end of the lifecycle (April 2017 for first generation Surfaces, and April the following year for the second generation).

Microsoft's attempt to muscle in on the tablet market with Windows-lite was misguided. Of course, creating a version of Windows for ARM processors was going to mean making compromises, but there were just too many of them. Part of the problem, once again, was apps. While Google and Apple have a strong infrastructure, a solid ecosystem in place, the same cannot be said for Microsoft with its app stores. Things may have improved somewhat of late, but the damage was already done -- Surface users were left with devices crippled by a lack of apps. The same problems affected Windows Phone, but things have started to improve slightly for phone owners. However, it's too late for Surface and its need for specially made apps.

When talking about Windows RT, one of the virtues of the OS that has been extolled is its 'inability' to be infected with viruses. Well that's just not true. While it is extremely unlikely for RT to be infected thanks partly to the fact that (unless devices are jailbroken) only apps from the official store can be installed -- although that's not to say that a rogue app couldn't slip through the net. There's also the fact that the viruses that affect desktop Windows simply cannot run on RT, but that’s like claiming that Android or iOS can’t be infected with desktop Windows viruses -- it's true, but meaningless.

So RT is breathing its last. There will be few tears shed, and Microsoft will probably mop its brow in relief when it no longer has to consider the disastrous product. Possibly because of the time remaining in the support lifecycle, RT users are in line for an update to their operating system. When Windows 10 is released later in the year there will be an update that offers "some of the functionality of Windows 10". It's not entirely clear what this means -- without further details, it is essentially meaningless. Windows 8 has "some of the functionality of Windows 10", and the statement could be fulfilled by simply updating the calculator in Windows RT to match the one found in Windows 10. I exaggerate, but the point is still a valid one.

The modern Microsoft has shown that it is ready to start listening to its customers, and those customers have said loud and clear that Windows RT is not something they want. It's an operating system that has been on death row for quite some time, and the kindest thing to do now is to pull the plug. Let's put us and it out of our respective miseries and forget it ever happened.