If your internet connection isn't at least 25Mbps, it's not broadband 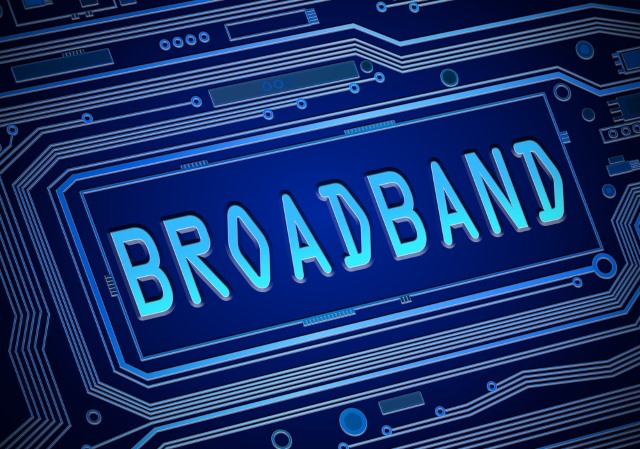 If you look at your line stats and feel a little let down, you're far from being alone, and the FCC feels your pain. The Federal Communications Commission voted to increase the minimum speed as part of an ongoing effort to push ISPs into offering higher speeds. The reason? The modern web demands it.

The average download speed available in the US is just over 10Mbps, so according to the FCC's new definition, a surprisingly large number of Americans do not have a broadband connection. While the problem is not too bad in urban areas, it's a very different tale for those living in more rural areas. It is hoped that by changing the threshold for what can be described as "broadband", ISPs will increase investment in boosting speeds -- few ISPs would want to be seen offering something other than broadband.

On Twitter, Gigi Sohn from the FCC revealed the figures that will sound familiar to those living in less densely populated parts of the country:

FCC Chairman Tom Wheeler used Twitter to share the news and employed a hashtag to indicate his support for increasing speed further:

Growing demand for streaming video is partly responsible for greater bandwidth demand, and the relentless increase in image quality means that this is something that is set to continue. While 25Mbps is a marked improvement on 4Mbps, it is still not enough for some; FCC member Jessica Rosenworcel wants to quadruple this figure:

We invented the internet. We can do audacious things if we set big goals, and I think our new threshold, frankly, should be 100Mbps. I think anything short of that shortchanges our children, our future, and our new digital economy.