Google proves once again it is terrible at selling smartphones 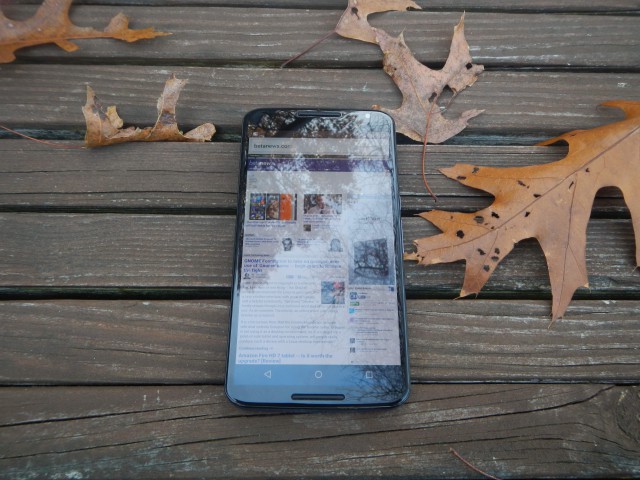 Getting the latest Nexus smartphone from Google in the first few months of availability can prove to be a real adventure. You know how it goes, as the same thing has happened before with its predecessor. You have to be either extremely lucky to get one early on or extremely committed to the brand to put up with the perennially insufficient stock by waiting your turn at finally getting one. It's insane.

Because of these issues, I have long given up on the thought of buying the latest Nexus smartphone while it's hot -- including the Nexus 6 phablet, as much as I would love to grab one. The fault lies consistently with Google. The search giant is terrible at selling smartphones. Even worse, it comes up with a crappy excuse to justify it.

I was amused to read this explanation, from Google CFO Patrick Pichette, on why lots of folks, including my colleague Joe Wilcox, are still having trouble buying a Nexus 6, which is now three months old. Yeah, three months old!

During Google's earnings conference call, Pichette said: "While the Nexus 7 [he actually meant Nexus 6, clarifying this later] was very well received as a new phone, we had real issues and were unable to secure sufficient inventory to meet the demand that we had forecasted".

Pichette cannot seriously expect any sane prospective buyer to be fine with that excuse when basically the same thing happened with Nexus 4 and Nexus 5. Clearly, Google has some issues in this department, which may be solved by putting more competent people in charge of Nexus devices.

We don't need to hear a similar excuse a year from now. Three botched launches in a row are enough, wouldn't you agree?

Some may say that Google could be trying to build up demand for Nexus 6 by limiting availability. But this would only make sense when the device is new and not exactly interesting. Nexus 6 is neither, so the limited availability is harming sales, and, quite possibly, consumers' interest in the device. And I think Google isn't delusional in thinking otherwise.

It's all fun and games for a while after the positive reviews come out, but it gets old fast as the money is still in consumers' pockets. Just don't act surprised when you read about low Nexus 6 sales numbers.