What's the point of AdBlock Plus if Google, Microsoft and Amazon can pay to bypass it? 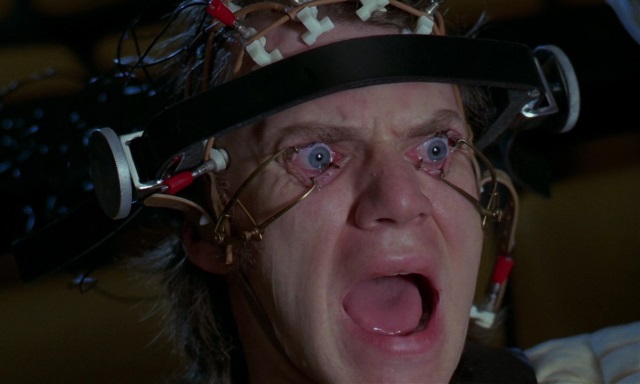 Ads are pretty much universally hated; in the list of lovable things in the world, ads rank pretty far down. On TV, in movie theaters, in magazines and online, ads are forced upon us and are impossible to avoid. Except that's not true online. Ad-blocking software can be used to filter out the stuff you don’t want to see, making for a happier web browsing experience.

However, it turns out that installing an ad-blocking tool like, ooh... I dunno... AdBlock Plus... is not enough to prevent the appearance of unwanted advertisements. Some time ago we learned about the whitelist operated by AdBlock Plus and now the Financial Times reports that big companies like Google, Microsoft and Amazon have paid to be included on the list so their ads are no longer blocked.

Back in 2013, we learned that advertisers could apply to be included on the whitelist. Just 9.5 percent of those who applied were actually added to the list, and Adblock Plus' Ben Williams explained that "over 90 percent get whitelisted for free". But what about the remainder?

While the Financial Times does not reveal the dollar amounts that are involved, the newspaper was able to confirm that Google, Amazon, Microsoft and Taboola (which the FT says "sometimes serves racy content") have all cut deals with AdBlock Plus so their ads are no longer blocked. Users of the browser plugin can opt out of seeing ads on the whitelist, but Eyeo (the company responsible for AdBlock Plus) is obviously keen for as many users as possible see them.

Much like the idea of net neutrality, there's something of a feeling of inequality about this. While it is claimed that the majority of whitelisted companies have not paid for the privilege, there must be some reason why the big names have coughed up the cash. Could it be that their ads are given greater priority? Are those with the fattest wallets able to punch larger holes in the ad blocking barriers?

The deals, which are confidential but whose existence has been confirmed by the Financial Times, demonstrate that some of the biggest participants in the $120bn online advertising market see the rise of ad-blocking as a material threat to their revenues.

Advertising is key to the survival of many web sites, but when users take conscious steps to control the content they are forced to view using a tool designed for this very purpose, it is only right that there be a greater degree of transparency. Does money talk? Can AdBlock Plus be trusted to respect the wishes of its users?

While there is money to be made by websites through ads, it seems that AdBlock Plus is also able to make a tidy income. Cookson reveals:

One digital media company, which asked not to be named, said Eyeo had asked for a fee equivalent to 30 per cent of the additional ad revenues that it would make from being unblocked.

Is it acceptable to be able to pay to bypass restrictions? Does it matter if users are told one way or the other?

A quick update for everyone who keeps pointing out that whitelisted ads can be disabled -- I know. You can opt out. But that's not the point. The point is that, by default, a tool designed to block ads does not block ads because some companies have paid to be whitelisted (yeah, and some have been included for free too, I know). When you install an ad-blocker, seeing whitelisted ads should be opt-in otherwise the software is deceptive.

Anyway, for the sake of completeness, here is how to opt out of 'non-intrusive advertising'

42 Responses to What's the point of AdBlock Plus if Google, Microsoft and Amazon can pay to bypass it?