Microsoft is fighting Ebola and other diseases with Kinect and Windows 8.1 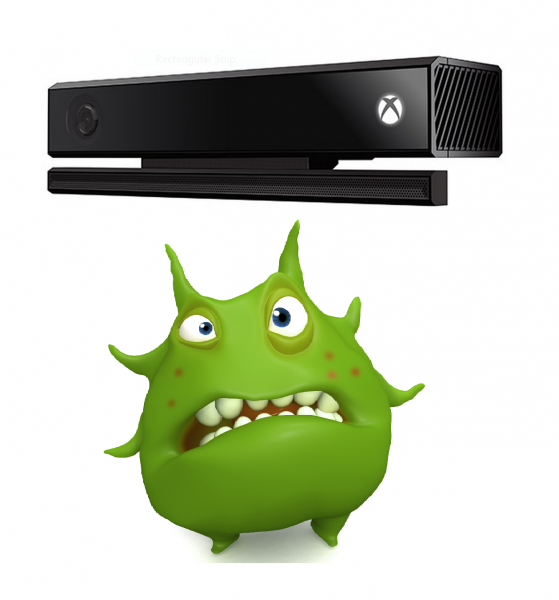 While the hype of Ebola is no longer the focus of the mainstream media, it remains a threat nonetheless. With that said, it is not a danger to the United States, as we are far removed from it. Even when it did come here, it did not cause pandemonium. Why? Because it is not easily spread; especially when safety precautions are followed.

All human beings deserve to be healthy, regardless of the country in which they reside. In other words, even though a horrible disease isn't in your neighborhood, you should still care. Microsoft, an American company, is indirectly helping to fight Ebola globally, thanks to an unlikely tool -- Kinect. Yes, the same camera accessory for the Xbox One (and Windows developers) is also a tool in the fight against a virus.

"Kinect's gesture-enabled interactions can be entertaining (think games), profitable (think marketing), or educational (think kinesthetic learning). And sometimes, they can be potentially lifesaving! Such was the case when the British Army asked CDS, a communications-solution company based in the UK, to create a touch-free interactive kiosk for use by possible Ebola victims. Part of a government-sponsored mission named Operation Gritrock, the kiosk will use video to provide critical information to people possibly infected by the deadly virus", says The Kinect for Windows Team.

The team further explains, "having investigated the technological options, CDS selected the Microsoft Kinect for Windows v2 sensor to deliver a sensory, gesture-driven solution. This involved developing a customized Windows 8.1 application using the Kinect application program interface (API). The Microsoft UK Developer Experience team fully supported CDS on the development of the kiosk solution, which was slated to be field tested in January 2015.".

Think about that for a moment -- technology being used to save lives, rather than play games and other nonsense. The kiosk can educate those that are possibly infected, while Microsoft's accessory helps keep the kiosk from becoming contaminated. Kinect's potential here extends beyond just Ebola, as other diseases are transmitted through body fluids like sweat and blood too. The innovative camera is very versatile.

Heck, I want to see an ATM powered by Kinect -- the buttons on those are probably loaded with germs!