Cisco: wearables will lead to a massive increase in mobile traffic by 2019 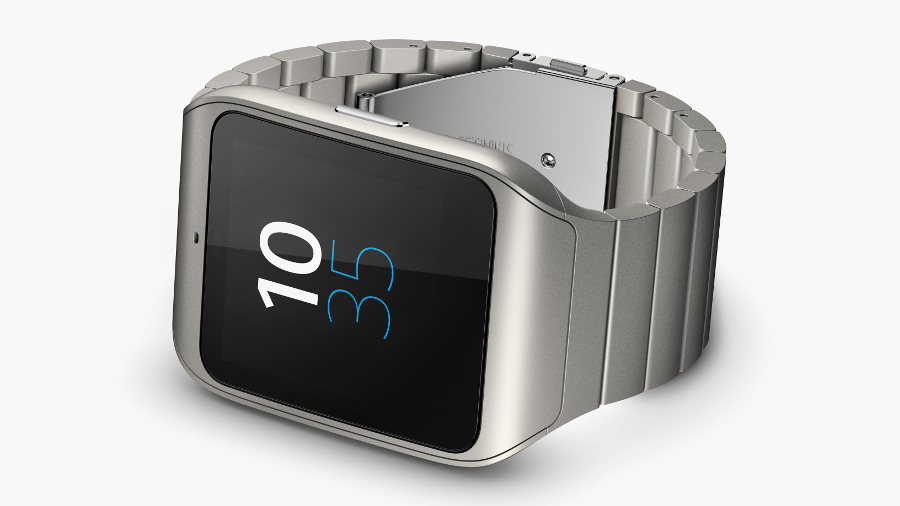 We’re hearing a lot about how wearables are set to explode before this decade is out -- not literally explode (well hopefully not -- though there’s bound to be some sort of incident like that at some point, if smartphones are anything to go by), but rather to explode in terms of their numbers.

And Cisco has released another report which points to big numbers of wearables before 2020 arrives.

This is the company’s Visual Networking Index (VNI) study, which is performed twice a year and scrutinizes levels of fixed and mobile data traffic.

The research estimated that there will be eight billion connected mobile devices come 2019, and 3.2 billion -- 40 percent -- will be machine-to-machine connections, including wearables.

From this year to 2019, Cisco reckons we will see mobile traffic from wearables increase by a factor of 18 -- with most of that traffic happening via the user’s smartphone, which the wearable is hooked up to. And of course, all that bandwidth has to be catered for by network providers…

The total number of connected things (this is the rapidly expanding Internet of Things, of course) is expected to hit 50 billion by 2020.

In terms of these rapidly increasing levels of traffic, Cisco observes: "2015 could well be the year corporate, service provider and public sector networks start feeling the pressure".

One Response to Cisco: wearables will lead to a massive increase in mobile traffic by 2019