Google blocks Mozilla Firefox for Android from the Play Store 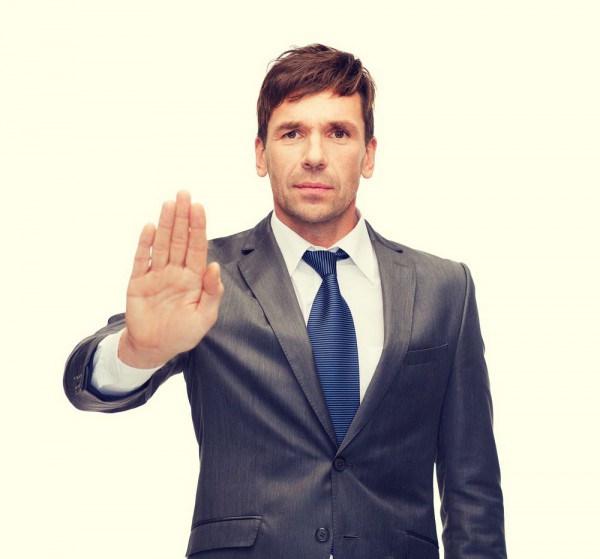 If you're an Android user, there is a good chance that you use the Chrome browser on your device. Look, I get it, it can be easier and more seamless to use all Google apps. Me? I use Firefox on my Nexus 6. Why? I find it to be a better experience from a speed perspective -- scrolling is very fluid. More importantly though, I enjoy using plugins, such as Lastpass.

Today, however, I noticed something odd. When clicking a link to the Play Store in Firefox for Android, I did not see the app store. No, I instead saw an error message that Firefox was no longer supported. In other words, Google has flagged the user agent for Firefox, thereby blocking it from the web version Play Store.

What makes this a horrible practice, is that Firefox is capable of displaying the site. If you change the user agent, you can access it and all is well. Google is deciding that it doesn't want the mobile version of Firefox accessing its precious Play Store on the web. 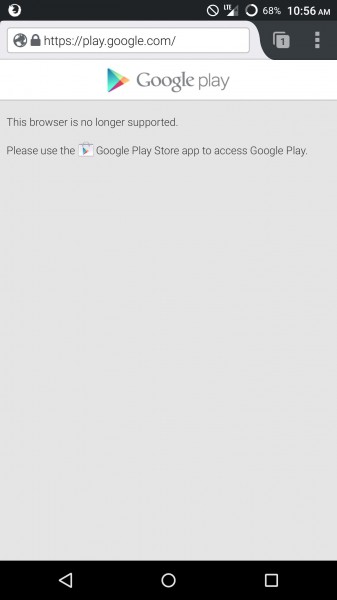 Firefox's solution of handling the Play Store was genius too, and I loved it. You could launch the Play Store app from the web version at any time by clicking on a little icon in the address bar.

I have reached out to Google for an explanation, but have received no response. I will update the story if and when the company does.

[Update] Firefox for Android can now access the Play Store.