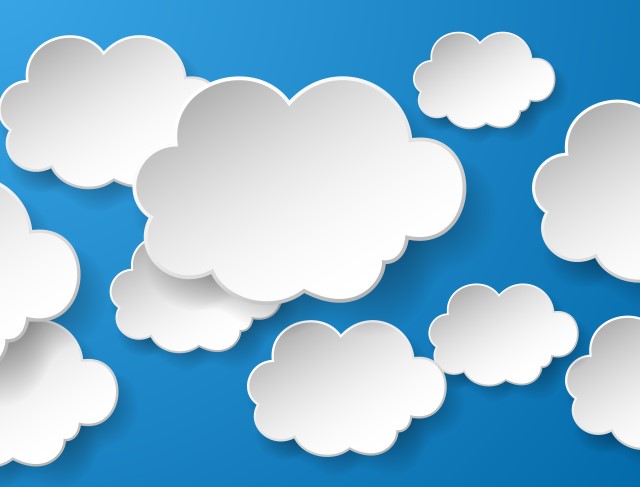 For both software and data, there is a relentless move to the cloud. But with so many different cloud services to choose from, it can be difficult to decide which one is best. To help make things a little easier, Google today launches PerfKit Benchmarker.

The open-source tool makes it possible to run benchmarks across a variety of cloud platforms, and a dedicated visualization tool, Perfkit Explorer, has been created to help with the interpretation of results. The tool provides essential data to developers who are creating applications in the cloud.

PerfKit Benchmarker can be downloaded from Github, as can Perfkit Explorer. Source code has been released under the ASLv2 license, so anyone is free to participate in the future development of the tools. Unlike other benchmarking tools, PerfKit Benchmarker measures the end to end time to provision resources in the cloud.

This is not something that Google has been working on alone -- in fact there are many companies involved. Introducing the new tool, the Google Cloud Platform Performance Team said:

Over the last year, we’ve worked with over 30 leading researchers, companies, and customers and we're grateful for their feedback and contributions. Those companies include: ARM, Broadcom, Canonical, CenturyLink, Cisco, CloudHarmony, CloudSpectator, EcoCloud/EPFL, Intel, Mellanox, Microsoft, Qualcomm Technologies, Inc., Rackspace, Red Hat, Tradeworx Inc., and Thesys Technologies LLC. In addition, we’re excited that Stanford and MIT have agreed to lead a quarterly discussion on default benchmarks and settings proposed by the community.

PerfKit is described as "a living benchmark framework" which will change over time. With support for Compute Engine, AWS and Azure, the new tools offers a great way to determine which cloud service is the most suitable for different tasks.