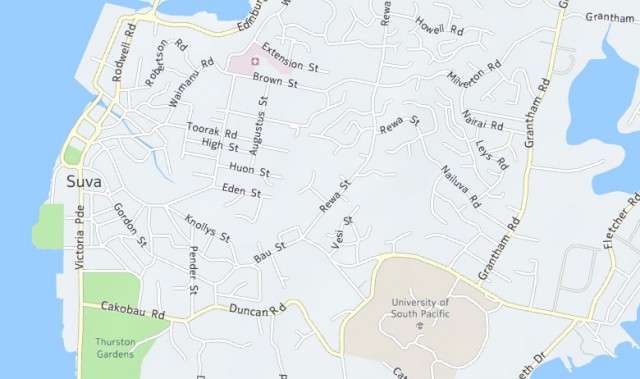 HERE Maps users on Android and Windows Phone are being treated to a major map update today, which expands the list of regions where turn-by-turn navigation is available, improves map quality in a number of regions, and increases the accuracy of public transit information in more cities, among other things.

In fact, Nokia claims that there are too many changes in this update to list individually, but says that they impact users all over the globe. Let's take a look at the biggest changes.

As far as map quality goes, Nokia has added new and changed roads and constructions to better reflect the road system and the immediate surroundings. There are also more water features shown on the map, with a more accurate representation of rivers also in the mix.

Comoros, Djibouti, Eritrea, Fiji, Gambia, Liberia, Madagascar, Sierra Leone and Somalia are singled out for map quality improvements, in regards to navigation, although Nokia doesn't say what the areas of focus are.

Cyprus, Mayotte and Zimbabwe now offer maps with "navigable status", meaning that turn-by-turn navigation is available. The last-known figure for the number of countries where this feature is available is 118. Today's update would increase it to 120 (Mayotte belongs to France).

And last but not least, public transit routes more closely match reality in regards to geography and their paths and lines. For instance, where users have previously seen curved routes, they will now see routes that follow the road accurately.

Since the update only targets the maps, Nokia hasn't also updated the HERE Maps apps in Google Play and Windows Phone Store. So, head over to the app on your Android or Windows Phone device, and check for map updates to enjoy all the latest changes. 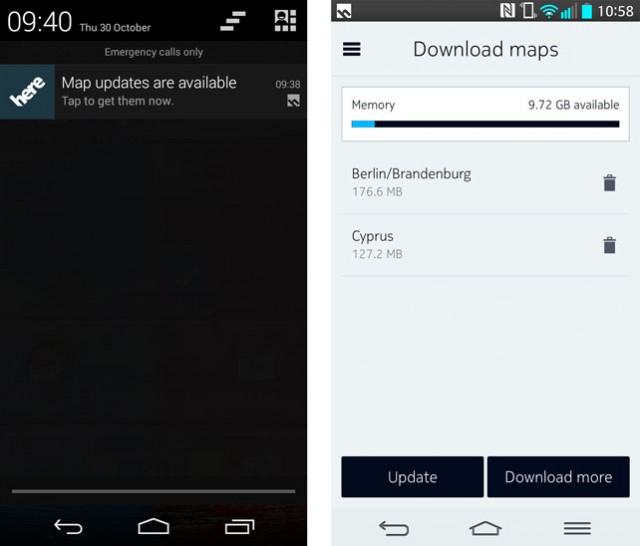