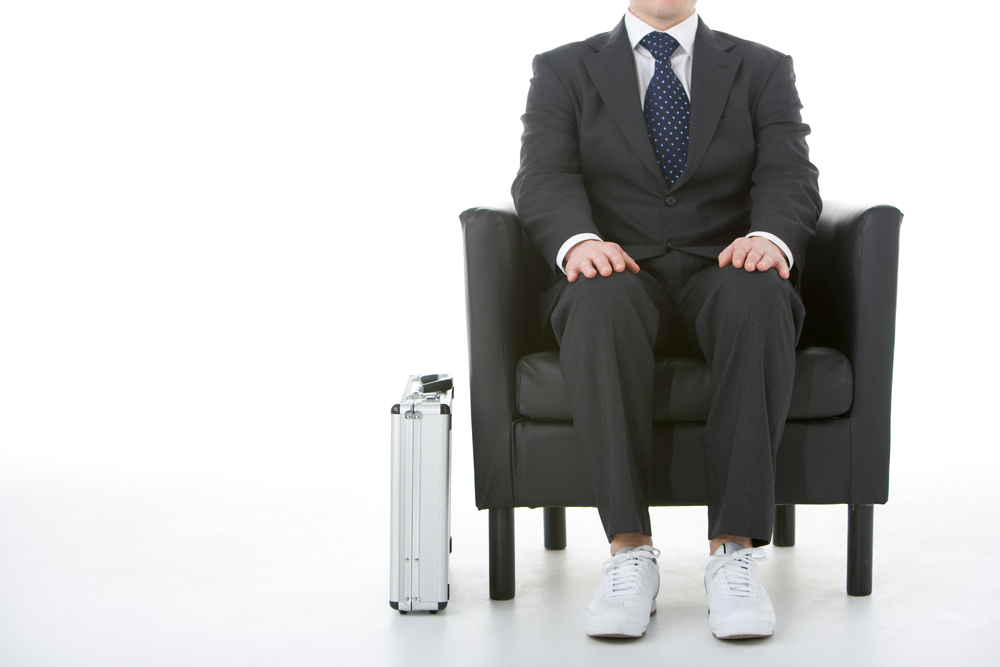 Even though nearly 90 percent of companies offer wellness incentives, more than two-thirds of American adults are overweight or obese. Studies abound on the adverse health effects of excessive sitting; most recently, researchers from Toronto found that sitting more than eight hours per day can increase the risk of developing type 2 diabetes by ninety-one percent, dying of cardiovascular disease by eighteen percent and dying of cancer by seventeen percent.

The silver lining to those bleak statistics is that many of the negative effects of prolonged sitting can be reduced simply by finding ways to move throughout the workday -- for example, a brisk walk around the block during lunch or a few chair squats at your desk. Given sitting’s bad rap -- not to mention longer workdays -- it’s no surprise that companies are striving for more effective ways to incentivize and reward healthy employees to reduce absenteeism and insurance costs.

Despite the proliferation of wellness incentives in corporate America, ninety-five percent of Americans still fall short of the Department of Health’s recommended 150 minutes of moderate exercise per week. A look at our rising health incidences shows us we are falling short in the results department as well. Ours is not a knowledge problem -- it’s a behavioral problem.

In fact, many corporate wellness programs that are results-based (typically relying on biometric screenings) are beginning to incorporate engagement elements in the form of challenges that boost awareness and participation. However, while many wellness providers have mastered measuring progress, few programs truly understand the fundamentals of engagement.

Our answer for engaging employees in corporate wellness programs may seem like a paradox: video games. Despite its status as a scapegoat for sedentary lifestyles, video games are undeniably engaging. In fact, studies have found that the dopamine levels in peoples’ brains increase when they’re playing video games. Research suggests that video games can be more addictive than alcohol.

Employees will become substantially more involved with a corporate wellness program if it feels as gratifying and easy as playing a video game. My company has proven it.

"Gamified health" is a catchall term that has picked up steam in recent years, often referring to fitness apps or programs that use badges or leaderboards to reward users. The problem is that layering social rewards without the true underpinnings of a game does not create long-term engagement, and people inevitably lose interest with these incentives over time. A successful gaming health platform should go beyond badges and leaderboards and include the following components:

Gaming health platforms are already gaining traction with consumers: the mobile analytics firm Flurry reported that between December 2013 and June 2014, health and fitness app usage increased by sixty-two percent, while app usage overall increased by just thirty-three percent. Increasingly sophisticated devices like the Fitbit and Jawbone UP have simplified tracking activities and syncing them to mobile apps that interpret the results. It’s unsurprising, therefore, that corporations are embracing gaming health platforms to fill the "engagement gap" in their employee wellness programs.

However, companies need to choose wisely when investing in solutions to engage their employees. Despite their prevalence, badges and other insignificant rewards will not encourage employees to move more throughout the workday. Unpredictable but logical outcomes based on their actions, feeling accountable to a team, and escalating consequences and rewards will. 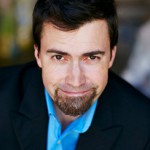 Mike Tinney is a former video game company executive and the founder and CEO of Fitness Interactive Experience, which creates platforms that incentivize employees to be active.