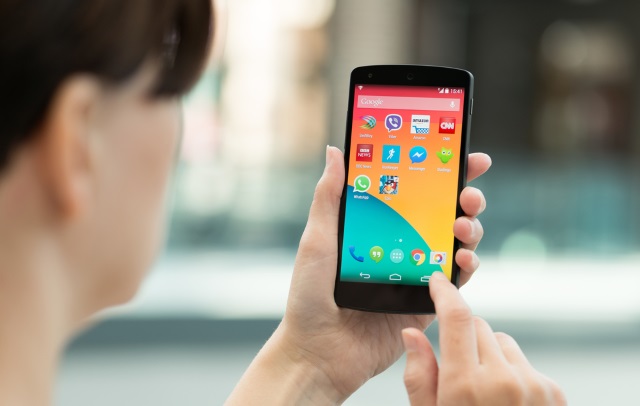 Google has a new battle on its hands, this time in the form of a potential anti-trust probe in Russia. Yandex, the internet company behind the eponymous Russian search engine, has filed a complaint to the Federal Antimonopoly Service (FAS). Yandex claims that the US search giant is abusing its position by bundling Google services with Android.

It claims that users are forced into using the Google ecosystem including Google Search, and that it is difficult to install competing services on smartphones and tablets. There are distinct echoes of the antitrust lawsuits Microsoft has faced for its bundling of Internet Explorer with Windows.

Yandex is thought to be unhappy after being told that it is no longer able to pre-install its own services on handsets produced by its partners. Calls have been made for Google Search to be disconnected from Android in much the same way that Microsoft was asked to unbundle Internet Explorer. Google has yet to issue a public response, but the Russian company issued a statement saying:

Google's practices relating to Android have been the subject of investigations and lawsuits in many jurisdictions around the world.

Google is the owner of Android, the dominant global mobile operating system. Many believe that Android is an open platform.

In reality, manufacturers of Android-powered devices are locked into the proprietary Google Play application store and closed APIs. In order to install Google Play on their devices, device manufacturers are required to preinstall the entire suite of Google GMS services, and set Google as the default search.

In addition to that, device manufacturers are increasingly prohibited from installing any services from Google’s competitors on their devices.

Yandex is Russia's largest search engine, and its demands are fairly simple:

We believe that user-centric services, such as search, maps, email, etc., should be unbundled from the Android OS. It is essential to return to a level playing field where competition is over quality of products and services rather than bundling and pre-installation.

Google is already facing scrutiny in the US and Europe, and this looks like it could be a battle that runs for some time yet.