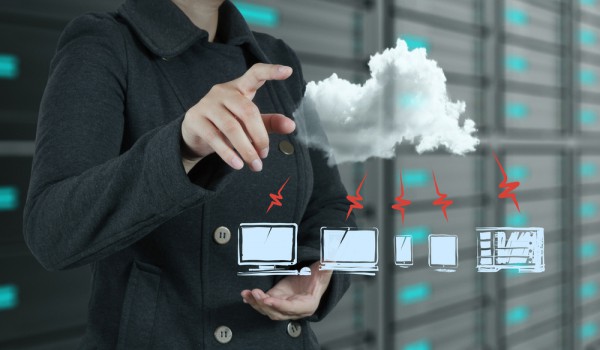 It’s no surprise that more and more organizations are using the cloud, but the latest State of the Cloud report from RightScale throws up some interesting trends.

The company surveyed 930 technical professionals across a broad cross-section of organizations about their adoption of cloud computing.

Among the findings are that a vast majority, 93 percent, of organizations surveyed are running applications in the cloud or experimenting with infrastructure-as-a-service. In addition 82 percent of enterprises now have a hybrid cloud strategy, up from 74 percent in 2014.

It seems to be IT departments that are driving the move with 62 percent of enterprises reporting that central IT makes the majority of their cloud spending decisions. 43 percent of IT teams are offering some form of self-service portal to allow access to cloud services, with an additional 41 percent planning or already developing a portal.

Amazon Web Services is the most popular public service, AWS adoption is 57 percent in this years' survey, while Azure IaaS is second on 12 percent, up from 6 percent in 2014. Among enterprise respondents, Azure IaaS has narrowed the gap with 19 percent adoption compared to AWS with 50 percent. The rebranded vCloud Air from Vmware comes in with seven percent adoption among enterprises, behind AWS, Azure, Rackspace, and Google.

Despite this widespread adoption there's still room for more with 68 percent of enterprises saying they run less than a fifth of their application portfolio in the cloud. 55 percent report that a significant portion of their existing application portfolio, although not in cloud, is built with cloud-friendly architectures.

A full copy of the report is available from the RightScale website.