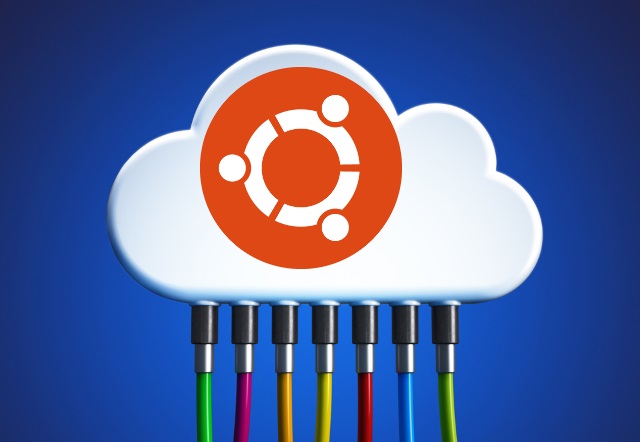 The growth of the Internet of Things spreads, and Canonical wants to ensure that Ubuntu is involved. To help with this, the company behind one of the most popular Linux distributions has announced partnerships with Microsoft and Amazon to help facilitate secure cloud infrastructures.

The two companies are to publish their IoT developer APIs on Ubuntu Core so they can be used by Snappy developers in services and apps. The aim is to avoid a market fragmentation, and the new partnerships lay the groundwork to help Ubuntu Core's development deeper into the IoT.

Canonical also announced partnerships with other companies that it is hoped will help give Ubuntu a boost in industrial and telecoms IoT. On the hardware side of things, Cavium will support Ubuntu Core in routers and switches while a move into enterprise is supported by Canonical joining the Industrial Internet Consortium. Speaking about one of the new partnerships, Microsoft's John Chewchuk said:

As with any system, there are security concerns surrounding the Internet of Things. To help to minimize the effect of any vulnerabilities that are discovered, systems are in place to help push updates to certified Ubuntu Core when needed. Ubuntu founder, Mark Shuttleworth said:

Certified and supported Ubuntu platforms set the standard for safety and security in connected devices. Device manufacturers who choose Ubuntu Core on certified platforms now have a popular platform that meets corporate and government requirements for security updates and management.

If the Internet of Things is to truly succeed, it is collaborative efforts such as those being spearheaded by Canonical that will drive things forward. Interoperability and guaranteed compatibility not only help to improve uptake rates, but also help to keep costs down.