How to choose an operating system for a virtual private server 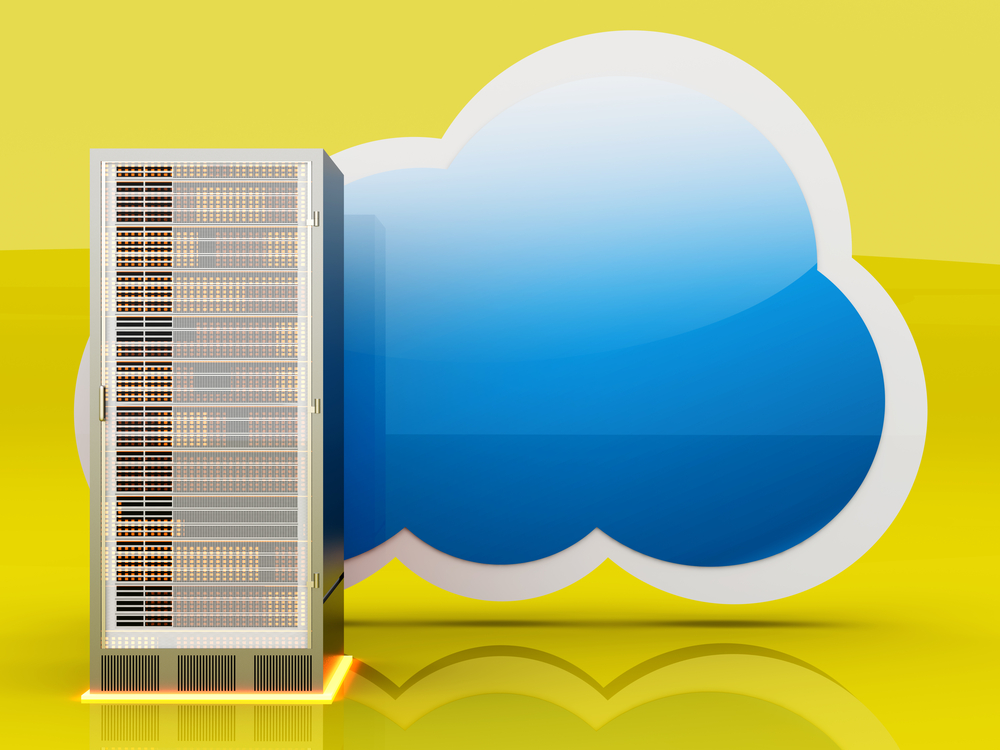 Internet technologies have penetrated into all areas of our life and changed it dramatically. With their help, people are able to implement most of their activities from reading favorite books and newspapers, communicating with each other, playing online games to booking tickets and buying particular products and services through their desktops, smart phones and tablets. As the number of online users has increased, plenty of different businessmen and even large companies and corporations have decided to move their ventures into Internet to get additional revenues. This technique appeared to be one of the most effective and lucrative, as it allows to find new customer segments and promote business projects in a short period of time.

Currently, the online business environment is full of various websites, which try to attract client's attention by a pleasant look, useful customer services and loyalty programs. However, website owners forget that a significant part of future success depends on a hosting plan they use for their online business activity. The more powerful your server is, the more high-speed and accessible your website will be, what will help you build strong relationships with your visitors for many years to come.

When you choose hosting services, you must be very attentive, as plenty of different hosting packages that are available in the hosting marketplace, can easily confuse even the most sophisticated website owners. Very often, buying hosting solutions, plenty of online businessmen don't have an idea what actually they need. As a result, thousands of websites can't handle with high loads and provide their visitors and owners with poor performance, low functionality and regular downtimes. To prevent this, I decided to outline some features of one of the major hosting solutions -- a VPS server.

A virtual private server (VPS) is a physical server, partitioned into several virtual ones between a particular numbers of users. Such a virtual copy is totally isolated from others and possesses its own operating system and dedicated resources. In this case, a user still shares CPU performance, RAM and bandwidth with other users, but he gets full control over his server options. In the other words, you will get a dedicated server on the shared hosting basis.

Nevertheless, before buying a VPS hosting plan, you should decide on which operating system your server will run. As a rule, all VPS servers work under two main platforms: Linux and Windows. Both of them possess their own specifics and are oriented on different website owner segments.

Linux-based hosting solutions utilize the Linux open-source software. Thanks to this fact, website owners are able to avoid spending their funds on purchasing licenses for downloading and running particular Linux programs and add-ons. A Linux VPS server will be a true gem for companies, which would like to make a fast start, but still meet budget limitations.

If you still have a strong intention to provide your website with Linux VPS hosting services, you should pay your attention to further points:

Windows VPS servers work under the Windows operating system, which makes them rather popular among plenty of website owners. Nevertheless, I have to mention that these hosting solutions are more expensive, as the Windows platforms are commercial software, which requires fees for installing and using additional programs and applications.

If you are a great follower of the Windows operating system and want to buy a Windows hosting plan, then you should know that your server will provide you with following features:

Differences between these hosting solutions are obvious. In summary, I would like to mention that when you choose between Linux and Windows VPS servers, first of all, you must consider not only their features, but mostly your business goals and skills, as well as hosting company consultations. However, if you know some other advantages of VPS servers that work under the Linux and Windows operating systems, I appreciate your thoughts in comments below.

Paul Johnson is a marketing manager at KickAssVps, an established provider of VPS hosting services.