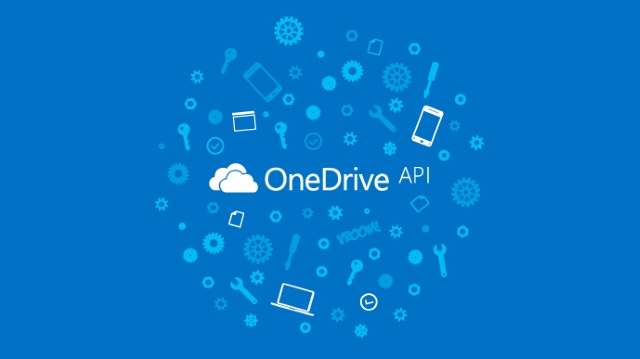 Today Microsoft launches a new OneDrive API, opening up its cloud storage service to a wider range of developers. The API can be used to integrate OneDrive into apps running on Android, Windows, iOS and the web, and there is a focus on efficiency with minimal calls needed to keep files in sync.

The API has already started to roll out to a number of Microsoft apps, and the company is keen to ensure that all developers have access to the same set of tools. There are a number of new features to be found in the API which can be easily added to existing apps and services.

Ryan Gregg, Principal Program Manager for OneDrive said that it takes just a few lines of code to set up basic integration with the Android Picker/Saver SDK and our iOS DocumentPicker contract support. He went on to say:

We are looking forward to working with developers to increase the number of places where users can do more with the files they have stored in OneDrive.

Developers can browse through the OneDrive API documentation and grab code samples from a dedicated website. The API is already in use by PandaDoc, IFTTT and PicMonkey. A raft of updates are planned for the year ahead, and developers are invited to provide feedback through UserVoice.