How much is your personal or company data worth? 50% of Brits say at least £1 million 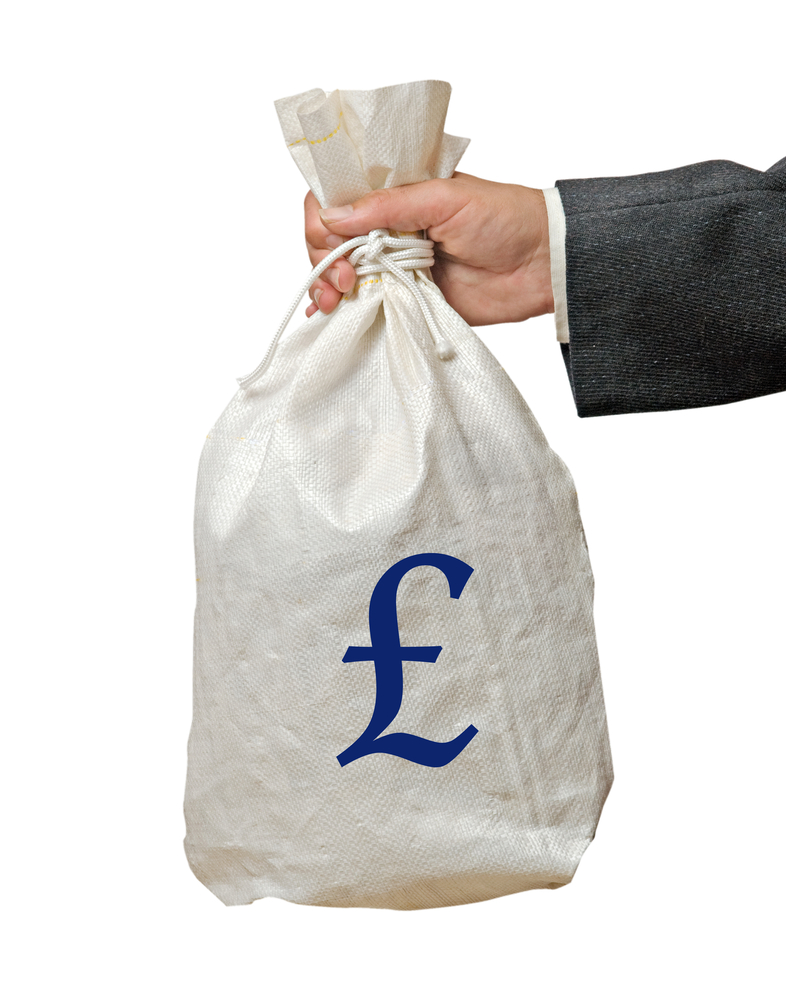 How much would you be prepared to sell your data for? According to a new survey, almost half of the UK wouldn’t give it up for any less than a million quid.

The study of a thousand Brits, undertaken by Swiss data center Artmotion, found that 49 percent of respondents would only sell their personal or company data for £1 million or more.

6 percent said they’d give up their data for £1 to £500, and 9 percent would happily let anyone snaffle their data for free (the latter being quite a surprising figure, too -- particularly when you consider that half of the UK wants a cool million for their personal bytes).

In total, then, 82 percent would want at least £1,000 to part with their data -- yet, as the survey takers point out, folks seem to take a surprising lack of care over said data, posting it to consumer cloud services and the like without any caution.

Mateo Meier, founder and CEO of Artmotion and author of the company’s data privacy report, said: "Our research explodes the myth that people don’t really care about online privacy. We’ve found that almost half of the UK public wouldn’t even consider selling their data for less than £1m, which suggests that people actually place a huge premium on staying secure on the web. However, many consumers are failing to take basic steps that would greatly increase their online security. This means that the data they value so highly could easily fall into the wrong hands with potentially disastrous consequences".

One Response to How much is your personal or company data worth? 50% of Brits say at least £1 million