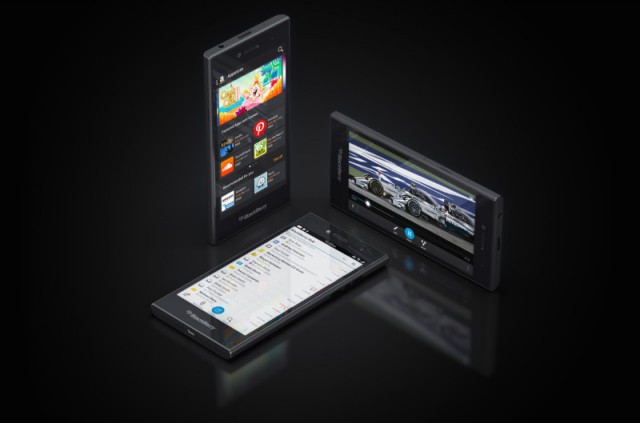 BlackBerry shipped an insignificant number of smartphones last year, but the Canadian maker is not giving up the fight yet. Today, at MWC 2015, it announced a new mid-range handset, called Leap, and revealed an upcoming slider phone, which CEO John Chen referred to as "The Slider".

Leap is clearly not designed for the typical BlackBerry aficionado, as the smartphone is an all-touchscreen affair, with no physical QWERTY keyboard in sight. Such designs have not helped BlackBerry woo consumers nor business clients so far. The Slider though is the more conservative of the two, looking at it from the perspective of BlackBerry fans.

BlackBerry says that it designed Leap to appeal to young professionals and companies that prioritize privacy and security, two of its core values. The smartphone is designed to keep up with active users, being said to last 25 hours with heavy use. The price certainly reflects its mid-range ambitions, as it will cost $275 when it goes on sale in the following months. Europe will get it in April.

Needless to say, Leap offers all the typical BlackBerry 10.3.1 OS features, including the two app stores (BlackBerry's own and Amazon's Appstore), Blend and Link software, and much more. It remains to be seen whether its target market will be impressed by the software enough to buy it.

BlackBerry has not revealed much about The Slider. It is codenamed Keian, after Keian Blundell, the son of a CrackBerry contributor who passed away. It will feature a dual curve display, and is designed in collaboration with Porsche Design. 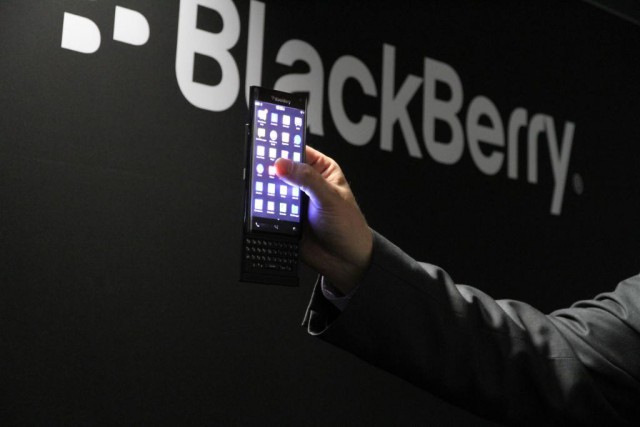 As you can see from the image above, The Slider features a physical QWERTY keyboard and a pretty large touchscreen. Chen says it will ship later this year, without mentioning a specific release date. However, I wonder how many smartphone users would be interested in getting a slider in this day and age -- The Slider looks to be designed for BlackBerry die-hards.

BlackBerry also revealed that its Classic QWERTY smartphone will be available in a white trim in March, with the blue and bronze versions to follow in April.