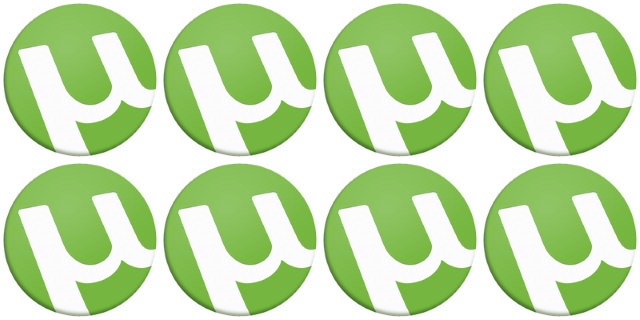 Sometimes it's easy to be swayed by what's being written online. At the moment there are lots of stories creeping out about the iPad Pro and Apple Watch, none of which are founded in any fact whatsoever. Still, making stuff up, popping it in quotes and attributing it to an anonymous source is great fun, right?

It may be fun, but it's not really fair on the reader. Another story which popped up on my radar today was about uTorrent -- the popular BitTorrent client that's loved and hated in equal measure. Stories on Trusted Reviews, Engadget and the Verge suggest a Bitcoin mining tool called Epic Scale is installed without permission, and is a tricky blighter to remove. There's an easy way to find out; let's just install it.

I've used uTorrent before and I know from experience that running through the installation is something of an exercise in 'spot the crapware'. It has been a while since I used it so I'm interested to see how things have changed.

I grabbed a copy of the latest version of the software from the uTorrent website -- uTorrent version 3.4.2, build 38913. The first screen provides a warning to look out for online scams; how lovely of the developers to care. EULA. I Agree... I guess. Where do I want shortcuts installed? Next... and we're onto the installation proper. After selecting file associations and so on there's my first 'bundled extra'.

Am I interested in Ratking with its offer of '700 fill album' (sic)? Nope. Uncheck the 'Yes, I'd love to check out this download!' box. Next. What's this? Another EULA it would seem. Let's have a quick skim through. Oh… Epic Scale! That's what everyone was banging on about, isn't it? It's described as "a distributed computing platform whereby it combines the unused computer resources of its licensees in order to perform computations for itself and others". Apparently this is the bugger that's impossible to avoid. Oh. I can just click the big Decline Offer button.

Engadget says that there are complaints in the uTorrent forum (which seems to have been pulled offline) that users see no warning about the installation of Epic Scale. I'm not here to defend uTorrent, but from my experience it seems that there is a pretty clear warning. Sure, Bitcoin mining is not mentioned, but it is certainly made clear that there's an optional component that you can either install or avoid.

I've had a check through my system and there is no reference to anything I would not expect or want to find. It seems that, true to my requests during uTorrent installation, nothing extra was installed. I understand the need to monetize free software such as this, and there will be plenty of people who are fooled into installing Epic Scale and other crapware. Ultimately it is their own fault.

As quoted by the Verge, uTorrent says:

We have reviewed the issue closely and can confirm there is no silent install happening... Most likely these users accepted the offer during install. Like many software companies, we have partner offers in our install path and our policy is that they are strictly optional.

It seems the company is right. It seems there is no story. But it makes for good headlines, eh?