All aboard the Internet of Things bandwagon 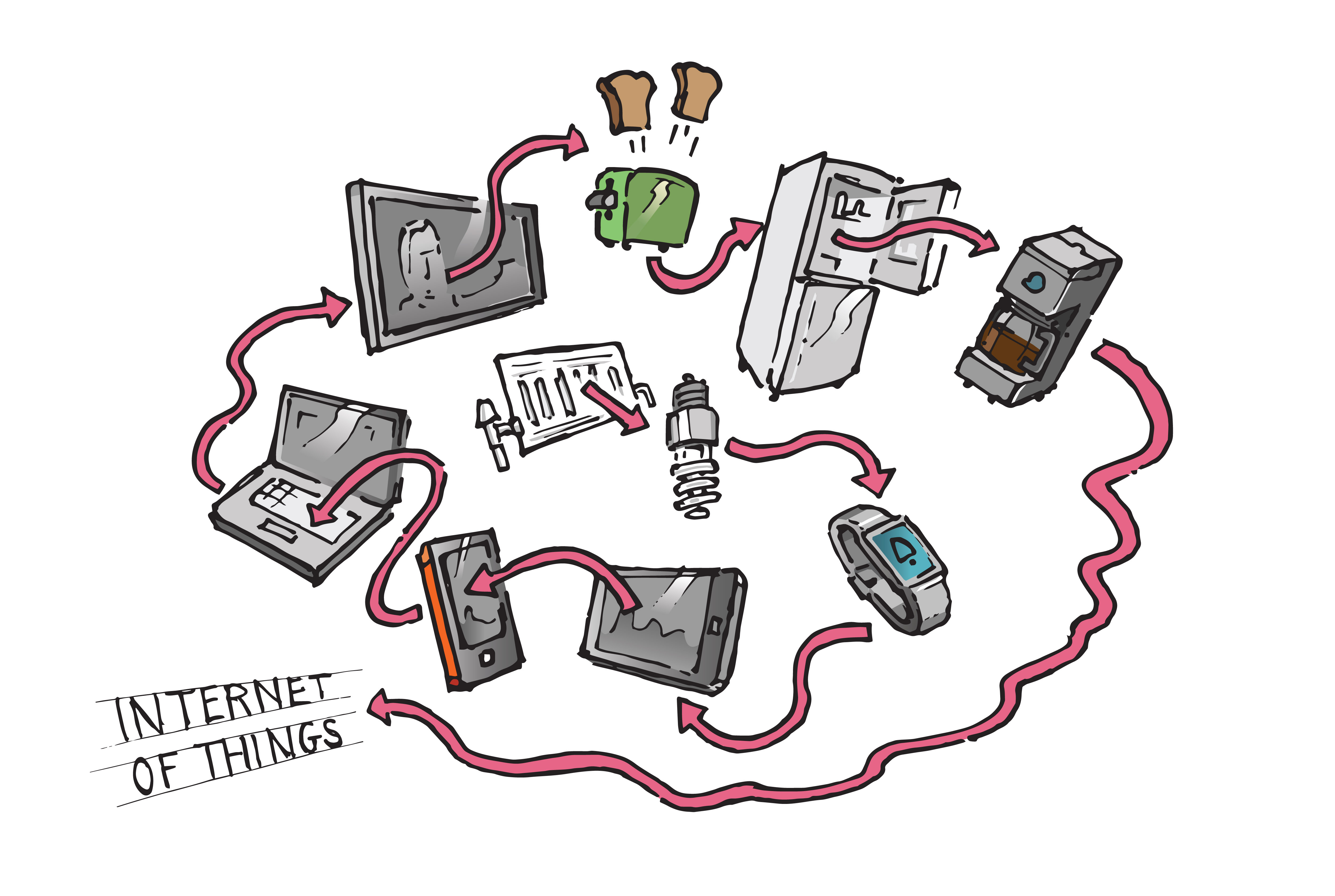 If you’re a sports fan, you’re likely familiar with the term "bandwagon fan" -- we all know someone that has "jumped on the bandwagon" based on a team’s recent success. Often, these "fans" face backlash from diehard followers due to a perceived lack of prior support and limited knowledge of the team.

However, in the technology world, being a bandwagon fan can be the difference between success and failure. Think back to the introduction of the Internet -- from the beginning there were skeptics who believed it was just another fad that wouldn’t amount to much in the end. As the Internet gained momentum, it became clear that those who didn’t jump onto the bandwagon would soon be left in the dust.

The saying goes that history repeats itself, and in the technology world this is no exception. As we see the Internet of Things (IoT) gaining momentum, businesses, from leaders to IT managers to employees, need to learn from the past and act accordingly. This means not only staying on top of trends (like the IoT), but embracing them as well, allowing them to change the way businesses operate for the better. Taking a step back and calculating how the technology might affect the business and its goals later on down the road is an important first step.

It’s also key to review the path the Internet took into becoming a part of our daily lives, first slowly and then rapidly, and how the IoT is on a fast track to do the same.

Back in the 1990s, it would have been nearly impossible to predict the impact the Internet would eventually have on both commerce and culture. From the creation of MP3s, to the first web publishing tools that led to the rise of blogs, the Internet has evolved drastically over time. While some companies like Dell flourished during the rise of the Internet, others like Microsoft were late to join the bandwagon and some missed it completely. For the latter, think of the now-extinct movie rental store, Blockbuster – it didn’t use the Internet to its advantage and expand its business, so it came as no surprise when streaming platforms such as Netflix, Hulu and other on-demand services eliminated the need for a brick-and-mortar rental store.

The Internet of Things

The "Internet of Things" term might have gained popularity in our day-to-day lives within the past few years, but the concept has actually been around since 1999. In his book "When Things Start to Think", Neil Gershenfeld alluded to the idea of connected devices. "In retrospect it looks like the rapid growth of the World Wide Web may have been just the trigger charge that is now setting off the real explosion, as things start to use the Net," said Gershenfeld. And thus, the conversation around connected devices was born.

By 2003-2004, the term started popping up in well-established publications, including The Guardian, Scientific American and The Boston Globe. The United Nations’ International Telecommunications Union (ITU) published its first report on the topic in 2005, sharing that connected devices will "multiply and create an entirely new dynamic network of networks -- an Internet of Things". Now, just over ten years later, the acronym is becoming a reality, across industries, business departments and generations.

One of the unique aspects of the IoT is that so much of it is focused on the future. As opposed to other technology trends that observe related instances in the past, the IoT is so new that it can’t help but focus solely on what is to come. In 2014, both Gartner and IDC released reports with predictions for 2020, the first stating it expects over 25 billion connected "things" in use by that year and the latter forecasting that the worldwide market will hit over $7.1 trillion.

The Infiltration of the IoT

As with any new trend, there is always the question of "what does this mean for me?" Consumers may have already seen "smart" devices in action, including thermostats, refrigerators and even cars. While the fact remains that these connected devices will improve and simplify the way we live our lives over the next few years, the IoT is so much more than that.

On a much broader scale, the IoT is changing the way businesses run across every industry. From implementations in the healthcare industry that allow greater insights and data collection for doctors to make more informed diagnoses, to business applications that create frictionless experiences for guests and visitors when entering an office space or building, the implications are essentially endless.

However, it’s important for businesses to adopt early because like any new technology, the IoT is subject to improve and change both frequently and drastically. Businesses that jump on the bandwagon late in the game will find themselves without the basic foundation of experience with connected devices, therefore holding up any future opportunities to employ the technology and realize the benefits.

The IoT has nowhere to go but up, getting bigger and better along the way. Now it’s up to you to decide if you’re ready to hop on the train now or find yourself running after the caboose on the empty tracks! 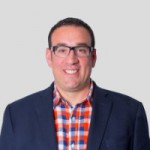 3 Responses to All aboard the Internet of Things bandwagon