Time to migrate to GitHub as Google Code closes 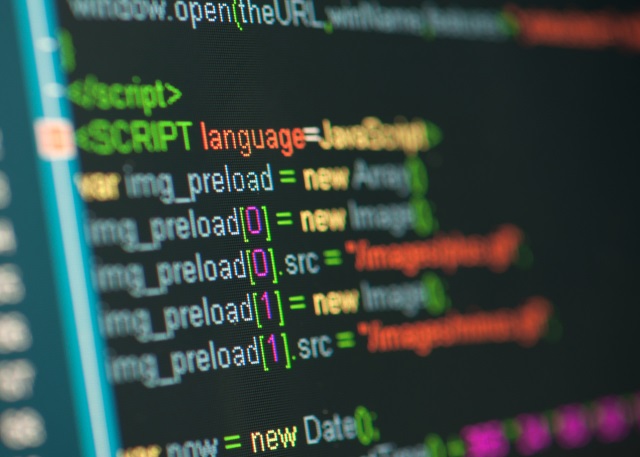 After nine years, Google Code is closing down. Starting today, it is no longer possible to create new projects, and over the course of the coming ten months, the service will be mothballed. Google Code was Google's attempt to help the open source community by offering somewhere to host projects, but the growth of the likes of GitHub and Bitbucket has taken its toll and Google Code has filled up with spam and abuse.

Competition in the world of project hosting has become fierce, and Google feels it's time to pass on the baton rather than fighting for attention. Google has itself moved many of its own open source projects to GitHub. Don't panic if you’re not quite ready to jump ship -- there's still a little time to play with.

While Google has put an end to the creation of new projects, those that are currently hosted on Google Code are safe for the time being. You’ll still be able to upload files and so on, but as of August 2, 2015, the site will switch to read-only mode. From this time you will still be able to access projects, but no editing will be possible. The ultimate deadline is January 25, 2016 when the service closes down. Projects will be available to download as a tarball until the end of the year.

As developers migrated away from Google Code, a growing share of the remaining projects were spam or abuse. Lately, the administrative load has consisted almost exclusively of abuse management. After profiling non-abusive activity on Google Code, it has become clear to us that the service simply isn’t needed anymore.

Tools are available to help make the process of migration a little easier. Google's preferred option seems to be the Google Code to GitHub exporter tool, but there are also stand-alone tools for switching to GitHub and Bitbucket. DiBona also points out that SourceForge has a Google Code project importer service.