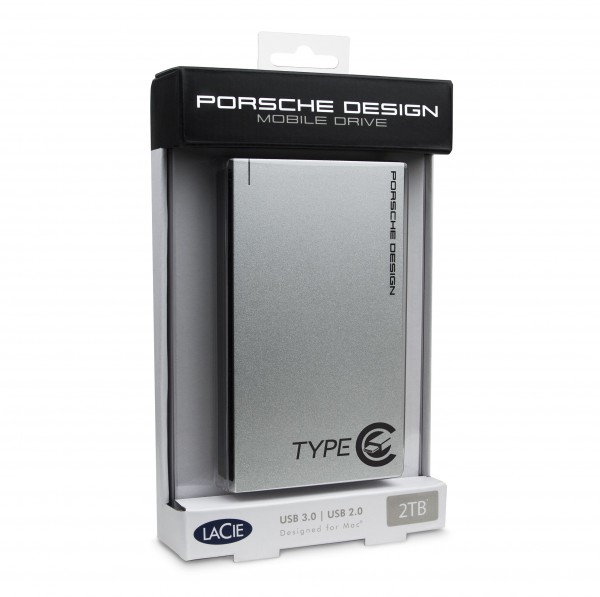 Apple seems to be getting a lot of credit for the USB Type-C frenzy, but this is very misplaced. You see, the Chromebook Pixel -- with two of the ports -- was in the hands of reviewers weeks before the new MacBook (with its one measly port) was announced. Before the Pixel, however, Type-C was already long in development. Hell, BetaNews covered an MSI motherboard with the connector in January; months before Apple announced its $1,300 OS X laptop. No individual company -- not Google, Apple nor MSI -- should get sole credit. The USB consortium got it standardized and ultimately approved in August of 2014.

Expect to see a lot of USB Type-C products in 2015 as there is a scramble to capitalize on early-adopters. LaCie is one of the first companies to have an honest to goodness product  with the connector. Besides having the new connector, it is sexy and well-designed (as are all products in the Porsche Design line). However, is it necessary?

"The LaCie Mobile Drive features a USB–C port -- the user–friendly connector of the future. This new technology makes the LaCie Mobile Drive incredibly easy to connect, since both ends of the cable are identical and the connector is reversible. As a result, there is no need to worry about which end goes to which device or about plugging it in upside down", says LaCie.

The company further explains, "the LaCie Mobile Drive blends form and function, resulting in a product that looks and works great. Its USB 3.0 interface delivers up to 100 MB/s, which lets users quickly back up or exchange photos and videos with friends. The LaCie Mobile Drive also features an enclosure made from 3 mm–thick solid aluminum. This gives users the confidence to slip the product into their laptop bag and hit the road". 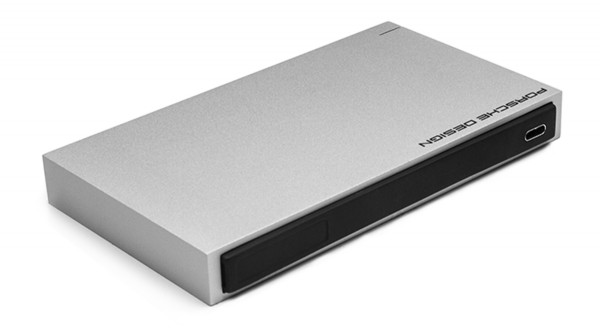 Sounds good right? I am sure it is a very nice drive. The question becomes, why not just use an adapter cable with an existing hard drive? Think about it. If you do buy a machine such as the MacBook with only one USB Type-C connection, it doesn't matter what type of connector is on the drive, as long as the other end of the cable is Type-C, right? A mechanical hard drive doesn't need USB 3.1, so even though it is Type-C, it is still only USB 3.0. You will not see a speed benefit here.

Included in the box is an adapter cable to use on Type-A connectors. While that is appreciated, other than future-proofing, why buy this if you don't have a computer with Type-C?

Seen Above: The 500GB drive is more svelte than the 1TB and 2TB versions

If you absolutely need a new portable drive, it may make sense to buy this; however, pricing has not yet been announced and I expect LaCie will charge an "early adopter fee". In other words, this stylish drive will not likely be affordable. Quite frankly, if you already have a portable hard drive, it would be silly to buy this instead of an adapter; save your money.

With all of that said, the drive is extremely pretty; some people are willing to pay for aesthetics. Plus, there is a nerdy cool-factor of being the first person on your block to have a Type-C hard drive.

Hopefully price and availability will be revealed soon.