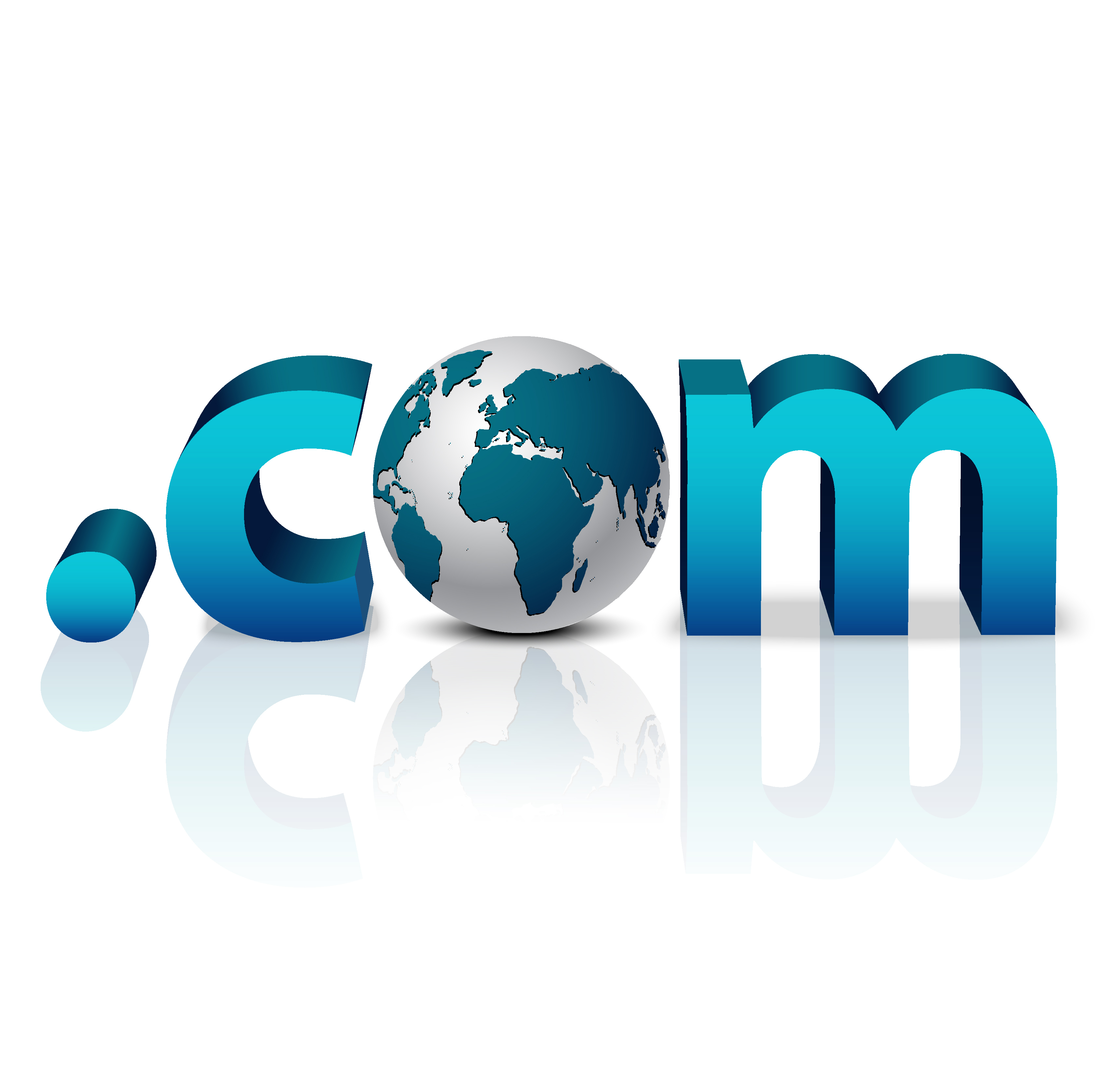 Sunday marked the 30th anniversary of the first ever 'dotcom' domain being registered. Symbolics.com (originally a homepage for computer programmers) was the first ever dotcom, followed a month later by Bbn.com (an American high-technology company) and then another month later by Think.com (a supercomputer manufacturer).

There aren’t many big tech names in the top ten (with the exception of Xerox and HP at 7 and 9 respectively) and despite its reputation as being an innovator, Apple didn’t register a domain until February 1997, making it the 64th oldest dotcom. There are now approximately 275,000,000 dotcom domains in existence.

To celebrate the anniversary, MyVoucherCodes.co.uk has looked back over the first 100 registered domains to see where they are now and produced an infographic covering its findings.

This is the top ten in focus:

DESCRIPTION WHEN FIRST REGISTERED: The now defunct Symbolics Inc was one of the first computer program writers and created several systems that remain in use today. Managerial issues brought the company to its knees in mid-80s and the domain was eventually sold.

DESCRIPTION NOW: Belongs to a small group of investors from Dallas, Texas who have great enthusiasm for domains. The website now serves as resource for interesting facts about the history of the Internet.

LINK ACTIVE: Link is active, but doesn't serve the same purpose it did when created.

DESCRIPTION WHEN FIRST REGISTERED: BBN Technologies is an American high-technology company which provides research and development services. It is a military contractor, primarily for DARPA, and also known for its 1978 acoustical analysis for the House Select Committee on the assassination of John F. Kennedy.

LINK ACTIVE: Link is active, but directs to Raytheon's website.

DESCRIPTION WHEN FIRST REGISTERED: Thinking Machines Corporation was a supercomputer manufacturer founded in Waltham, Massachusetts, in 1983 by W. Daniel "Danny" Hillis and Sheryl Handler to turn Hillis's doctoral work at MIT on massively parallel computing architectures into a commercial product known as the Connection Machine.

DESCRIPTION NOW: The company filed for bankruptcy in 1994; its hardware and parallel computing software divisions were eventually acquired by Sun Microsystems.

DESCRIPTION WHEN FIRST REGISTERED: Microelectronics and Computer Technology Corporation (Microelectronics and Computer Consortium - MCC) was the first, and -- at one time -- one of the largest, computer industry research and development consortia in the United States. In June, 2000 the MCC Board of Directors voted to dissolve the consortium, and the few remaining employees held a wake at Scholz's Beer Garden in Austin on October 25. Formal dissolution papers were reportedly not filed until 2004.

LINK ACTIVE: Active, but automatically takes you to a website with an unidentifiable purpose.

DESCRIPTION WHEN FIRST REGISTERED: Digital Equipment Corporation, also known as DEC and using the trademark Digital, was a major American company in the computer industry from the 1960s to the 1990s. It was a leading vendor of computer systems, including computers, software, and peripherals, and its PDP and successor VAX products were the most successful of all minicomputers in terms of sales.

DESCRIPTION NOW: The domain is owned by Paul Kocher, who is a cryptography scientist.

LINK ACTIVE: Active, but automatically takes you to a new domain name..

DESCRIPTION WHEN FIRST REGISTERED: Northrop Corporation was a leading United States aircraft manufacturer from its formation in 1939 until its merger with Grumman to form Northrop Grumman in 1994. The company is known for its development of the flying wing design, most successfully the B-2 Spirit stealth bomber.

DESCRIPTION WHEN FIRST REGISTERED: The company was created on October 20, 1983, as Central Services Organization, Inc. as part of the 1982 Modification of Final Judgment that broke up the Bell System. It later received the name Bell Communications Research, Inc. Bellcore was a consortium established by the Regional Bell Operating Companies upon their separation from AT&T.