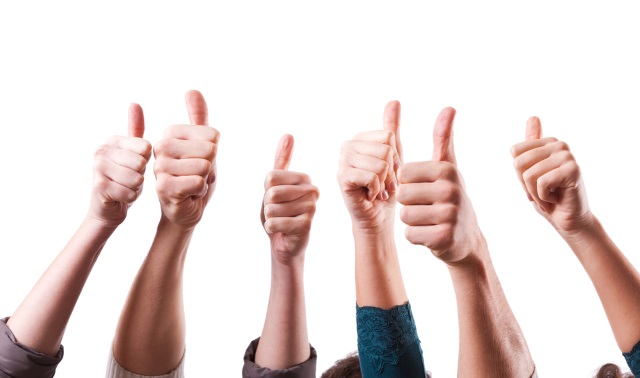 For a long time now Google Play has been home to just about any sort of app imaginable. Apps covering every subject under the sun are available, with quality ranging from atrocious to incredible. To help sort the wheat from the chaff, Google has announced two important changes to the way apps appear in the store.

Apps that are submitted to Goole Play are now subject to a review process, and an age rating system is being introduced to help indicate the target audience for apps. Google says this will help to weed out "violations of our developer policies earlier in the app lifecycle".

For Android users, the new review policy should help to reduce the number of instances of malware in Google Play, but there's also good news for developers. Should an app be denied entry to the store, the Google Play Developer Console now includes greater details about the reason for rejection or suspension. Google says that there will continue to be an emphasis on speed, both in terms of getting apps available in the market place, but also identifying issues so that developers can get to work on fixing them.

For app downloaders, the new age rating system will be of particular interest. Introducing the feature, Google explains:

Today we're introducing a new age-based rating system for apps and games on Google Play. We know that people in different countries have different ideas about what content is appropriate for kids, teens and adults, so today's announcement will help developers better label their apps for the right audience. Consistent with industry best practices, this change will give developers an easy way to communicate familiar and locally relevant content ratings to their users and help improve app discovery and engagement by letting people choose content that is right for them.

The rating system is in keeping with a number of existing systems around the world -- including International Age Rating Coalition (IARC), Entertainment Software Rating Board (ESRB), Pan-European Game Information (PEGI), Australian Classification Board, Unterhaltungssoftware Selbstkontrolle (USK) and Classificação Indicativa (ClassInd). Developers will need to answer a questionnaire about their apps to gain a rating, and apps that are not rated run the risk of being blocked in some parts of the world.