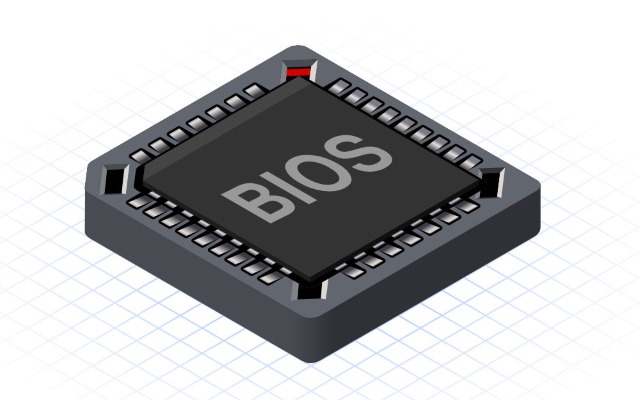 Two minutes is all it takes to completely destroy a computer. In a presentation entitled "How many million BIOSes would you like to infect?" at security conference CanSecWest, security researchers Corey Kallenberg and Xeno Kovah revealed that even an unskilled person could use an implant called LightEater to infect a vulnerable system in mere moments.

The attack could be used to render a computer unusable, but it could also be used to steal passwords and intercept encrypted data. The problem affects motherboards from companies including Gigabyte, Acer, MSI, HP and Asus. It is exacerbated by manufactures reusing codes across multiple UEFI BIOSes and places home users, businesses and governments at risk.

Talking to The Register, Kopvah explained that the problem is made worse because of the fact that very few people take the trouble to update their BIOS. This is something the pair are hoping to change by highlighting the ease with which an unpatched BIOS can be infected with malware.

The malware can be used to infect huge numbers of systems by creating SMM (System Management Mode) implants which can be tailored to individual BIOSes with simple pattern matching. A BIOS from Gigabyte was found to be particularly insecure.

We didn't even have to do anything special; we just had a kernel driver write an invalid instruction to the first instruction the CPU reads off the flash chip, and bam, it was out for the count, and never was able to boot again.

The vunerability is something that has already been exploited by the NSA, but the researchers are encouraging businesses and governments to take the time to install BIOS patches that plug the security hole.