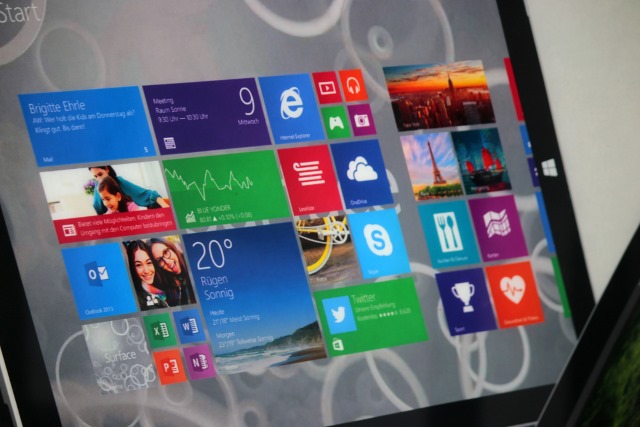 It has been a long time coming, but Microsoft has finally released the SDK for Windows 10 -- just ahead of next month's Build. Users have been playing around with various builds of Windows 10 Technical Preview, but this is the first chance developers have had to get hands on with the tools they'll need to create apps for the latest version of Microsoft's operating system.

The Windows 10 Technical Preview tools and Visual Studio 2015 CTP6 can be downloaded by Windows Insiders, and it gives developers the chance to try out the tools and provide feedback with the first technical preview. Templates are provided to make it easy to get started with the development of universal apps, and Microsoft is keen for developers to get to work.

The SDK can be used to create apps that will run desktop computers, laptops, Windows 10 phones, Xbox One and tablets. Tools are available to make it easier to handle different screen size requirements for different device, as well as the option to tailor the control that appear on screen depending on the device that's being used.

Developers will be pleased to see the introduction of a feature that makes it possible to verify whether a particular device supports a given function before making a call for the relevant API. Microsoft says that this will "allow you to adapt your code at runtime to deliver user experiences that feel right on the device it's being run on".

Today I'm excited to announce that we are making the first technical preview of the Windows 10 developer tooling available to Windows Insiders. However, I'd like to point out that this is a preview. Our goal with this release is to give you the opportunity to experiment with the cool new platform capabilities while we continue working to finish Windows 10.

In a separate post, S. Somasega explains that universal apps can be created in C#, VB, C++, or JavaScript and that the tools have been designed to maximize code sharing. Apps developed using the tools can be tested in the Windows 10 Preview or using a Windows 10 Phone emulator. It is not currently possible to test Windows 10 apps designed for Xbox.