Big data: All hype and no investment? 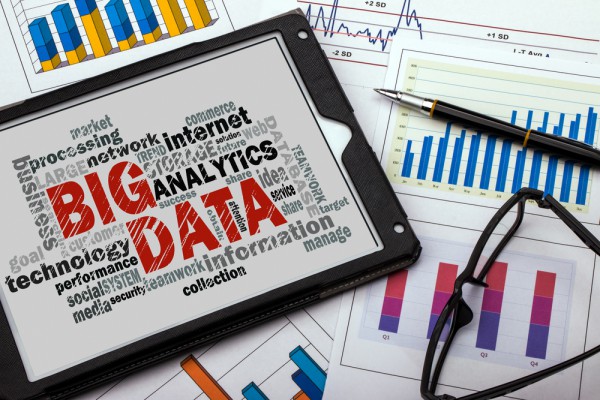 Although there's lots of talk surrounding the use of big data it seems that in many cases that's all it is and that companies aren't actually following through on deployments.

This is among the findings of a new report from Dimensional Research commissioned by data warehousing specialist Snowflake Computing which shows that whilst 91 percent of respondents have considered investments in big data, only 5 percent have actually put any investment into a deployment, and only 11 percent had a pilot in place.

Other highlights are that 96 percent say Hadoop won't replace their existing data warehouse, 99 percent of respondents say their data warehouse is important to business operations, and 70 percent are increasing their investment in data warehousing.

The report is based on a survey of 319 individuals with responsibility for data initiatives, you can find out more and download a copy on the Snowflake website.