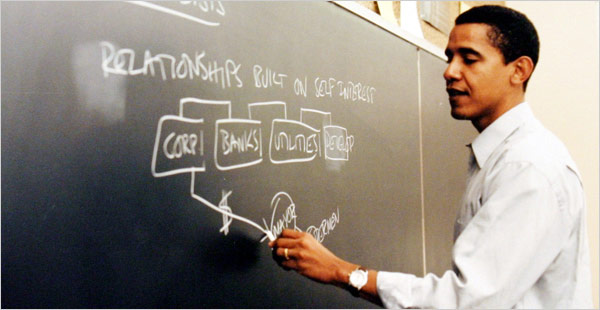 My friend Andy Regitsky, whom I have known for more than 30 years, follows the FCC, blogs about them, and teaches courses on -- among other things -- how to read and understand their confusing orders. Andy knows more about the FCC than most of the people who work there and Andy says the new Net Neutrality order will probably not stand. I wonder if it was even meant to?

You can read Andy’s post here. He doesn’t specifically disagree with my analysis from a few days ago, but goes further to show some very specific legal and procedural problems with the order that could lead to it being killed in court or made moot by new legislation. It’s compelling: Andy is probably right.

I’m not into conspiracy theories, but this Net Neutrality situation suggests a strong one. Let me run it by you:

1 -- The new FCC Chairman, Tom Wheeler, comes from the cable TV and wireless industries where he worked as a top lobbyist. He’s a cable guy.

2 -- Wheeler proposes the exact sort of Net Neutrality rules we might expect from a cable guy, keeping the Internet in Title I of the Communications Act as an Information Service and allowing ISPs to sell fast lanes to big bandwidth hogs like Netflix.

3 -- The big ISPs, having got a lot of what they wanted, still smell blood, so they take the FCC to court where much of the order is struck down -- enough for the FCC to either back down or rewrite. Wheeler decides to rewrite.

4 -- Somewhere in there comes a phone call to Wheeler from President Obama and suddenly the former cable guy becomes a populist firebrand, calling for Internet regulation under Title II, just as Verizon threatened/suggested in court.

5 -- The new order is exactly the opposite of what the big ISPs wanted and thought they might get. It’s Armageddon to them. What are they going to do? Why sue of course!

6 -- The new order is seriously flawed as Andy points out. It’s a mess. But at this point it’s also the law and if life is going to get back to something like normal all sides are going to have to come together and agree on how to move forward. Verizon or some other big ISP can sue and get changes, but will they get the right changes? They didn’t the last time.

7 -- The better solution is for Congress to change the current law or write a new one. But this is a Congress that’s against the President, though maybe not solidly enough to override a veto.

8 -- So the big ISPs have their lobbyists lean on Congress to write such an Internet law but make it one that won’t be vetoed. The Internet goes back under Title I as an Information Service but Net Neutrality is codified and maybe even strengthened. President Obama gets the law he wanted all along but couldn’t rely on his party to produce.

Can this have been the point all along?