Microsoft will no longer enable Do Not Track by default 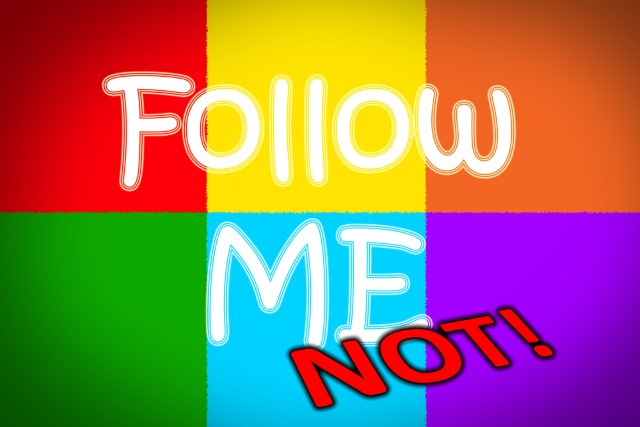 Do Not Track will not be enabled by default in future versions of Microsoft web browsers, the company says. The decision comes in response to the latest draft of the World Wide Web Consortium's DNT standard which states "in the absence of user choice, there is no tracking preference expressed".

Microsoft is concerned that if the setting is enabled by default in Internet Explorer or Project Spartan, sites would have a loophole permitting them to ignore a DNT signal. In the future users will need to manually enable the feature, and Microsoft says that clear information will be provided about how to do this.

Do Not Track was implemented in Internet Explorer 10 a couple of years ago, but the changing landscape of web standards means that Microsoft has had to move on to try to avoid confusion and misunderstandings. The change of position means that sites are more likely -- although not guaranteed -- to honor DNT requests due to the fact that they have been purposely selected by users.

Put simply, we are updating our approach to DNT to eliminate any misunderstanding about whether our chosen implementation will comply with the W3C standard. Without this change, websites that receive a DNT signal from the new browsers could argue that it doesn’t reflect the users’ preference, and therefore, choose not to honor it.