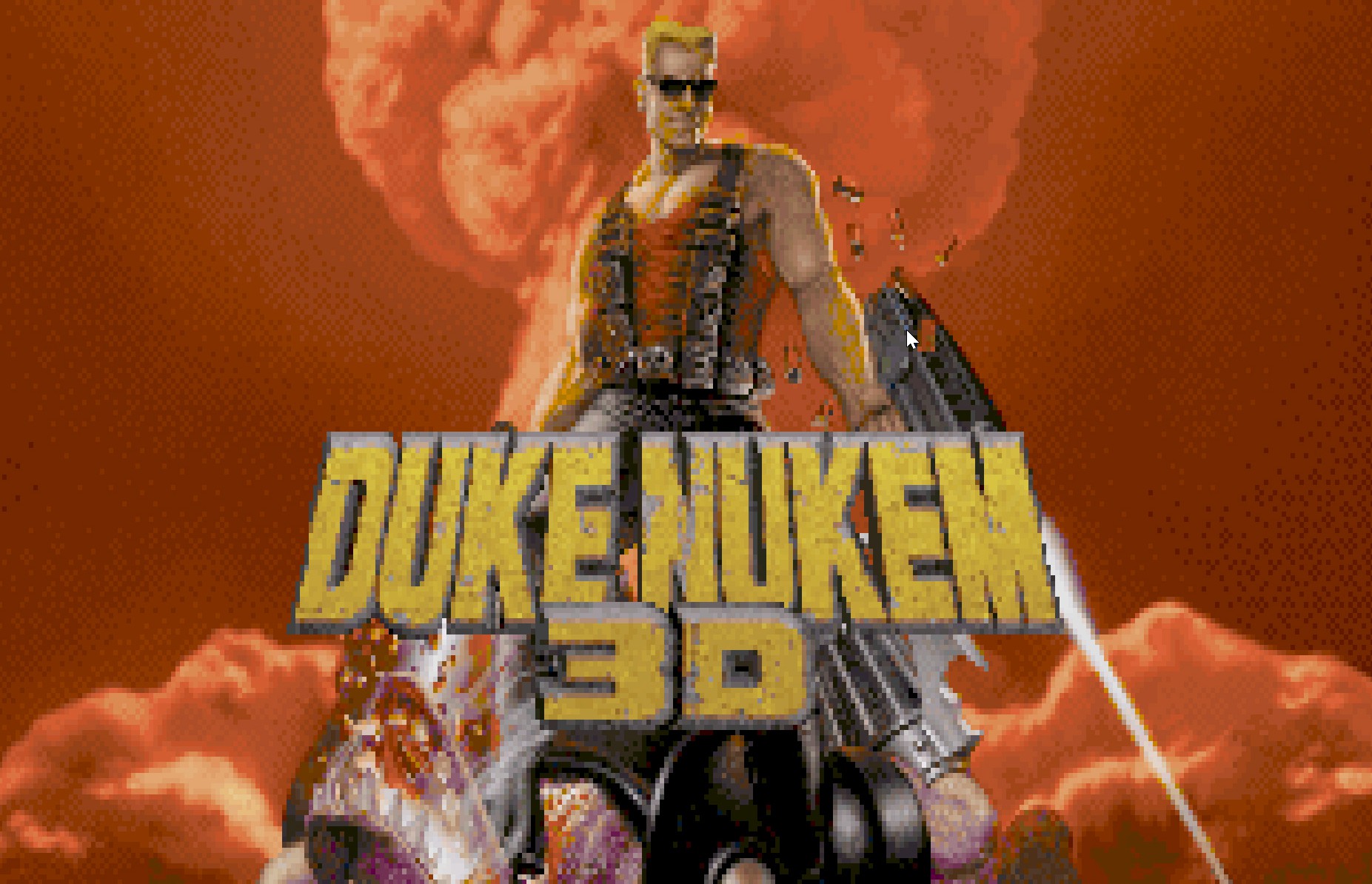 One of the many great things about the internet is it preserves the past. If you want to read about something that happened years ago, you can find that news story somewhere on the web. Photos posted over time are available online, and historical content is regularly digitized and made available to view.

If you want to revisit your youth and play old video games, the internet can help here too. You can find ROMs to play on emulators, browse 'abandonware' sites, and even play games directly on the web thanks to the likes the Internet Archive. However, companies that preserve old video games are often on shaky ground legally, with the Entertainment Software Association (the trade body that represents the major game publishers) firmly against the practice of restoring the functionality of old games -- making them playable on other systems, for example -- if they are no longer supported by the original publisher.

So what exactly is the ESA unhappy about? Well, keeping older video games playable requires "hacking", and we all know that hacking is linked to piracy, right?

The Electronic Frontier Foundation (EFF), along with law student Kendra Albert, is asking the Copyright Office for an exemption to the Digital Millennium Copyright Act’s (DMCA) anti-circumvention provisions (Section 1201) to allow games abandoned by their publishers to live on in various means.

However, the Entertainment Software Association (ESA) says that such an exemption will send a message that "hacking -- an activity closely associated with piracy in the minds of the marketplace -- is lawful", and no one wants that, of course.

The EFF says that what the ESA (along with MPAA and RIAA) are actually doing is simply "opposing anyone who bypasses game DRM for any reason, no matter how limited or important", which includes those people who are simply trying to preserve old, no longer commercially available games.

The EFF states that this exemption is vital, because without it "server shutdowns, and legal uncertainty created by Section 1201, their objects of study and preservation may be reduced to the digital equivalent of crumbling papyrus in as little as a year". Certainly, if the ESA gets its way and blocks the exemption, the legal situation for those who maintain and preserve old games will definitely be shakier.

The EFF regularly requests exemptions to the Digital Millennium Copyright Act and in the past has successfully secured ones for device unlocking, jail breaking, ripping videos for remix purposes, and more. So far this year it has requested six exemptions in four separate categories -- security research, as well as repairs and modifications, for cars; ripping of video from DVDs or Blu-ray disks, as well as online streaming services, for remixes; jail breaking of phones and tablets; and of course the "reconfiguration of video games that are no longer supported by their publisher".