The Apple Watch launch is a brand-damaging botch job 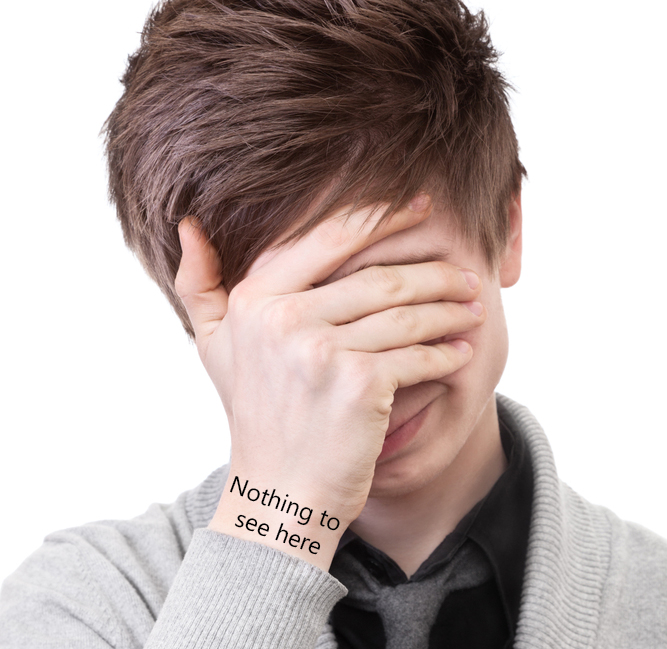 It really is amateur hour at Apple. The tech giant’s first major product line launch in years has gone badly wrong, with the original in-store sales date scrapped, and no word of when the Apple Watch will actually go on sale for people to, you know, buy.

Sales predictions, and online pre-order numbers look great, but that’s about the only thing that’s good about the launch of the first new product line to come from Apple under Tim Cook’s stewardship. Frankly, everything else associated with the launch has been a balls up from start to finish.

Here’s a product that the Cupertino-based company has described as its most personal yet. It’s so personal, that the only way you can buy it is online. The least personal shopping experience there is.

You can choose the Watch version you want from some beautifully created 3D renders -- that aren’t actual photos -- and guess which size you might like. You can choose the strap color, based on what it looks like on your screen (let’s hope your monitor/tablet/phone displays the colors correctly) and then pre-order it. If you don’t want it any time soon. Estimates for shipping are around June.

If you actually want to see the watch, so you can get an idea of what it might look like for real, you can go to an Apple Store, and stare at it. Or play around with it. And even try one on… if you’ve made an appointment at a store which offers this. Not all do.

And if you like it, you can pre-order it. Online. And only online.

And it may arrive in June. Or sooner. Or later.

In a leaked internal memo (which you can read in full here), Apple’s retail chief, Angela Ahrendts, has this to say:

Given the high interest and initial supply at launch, we will be able to get customers the model they want earlier and faster by taking orders online.

Earlier and faster? The shipping estimate for a product you can pre-order online now, and have been able to pre-order for a week, is -- as I may have mentioned previously -- currently June. Surely, the easiest and fastest way to get customers the model they want, or any model for that matter, is to put some in stores, and sell them. Like Apple does with the iPhone. And iPad. And all of its other products.

Here’s what happens when someone wants to buy a Rolex. They go to a store, look at the models on display -- if they haven’t already decided on one from looking online -- try it on, and buy it. They then walk out with it. Why should Apple Watch be any different?

The problem of course, is Apple doesn't have enough watches to send to the stores to sell. If you go into a store to buy one, and there's not one for you take away, you can't buy it. Online is different. There might be no watches to buy, but the site will let you buy one anyway.

"Are we going to launch every product this way from now on? No", says Ahrendts. No kidding. If other companies want to get a good idea of how NOT to launch a new product line, Apple Watch is the perfect example.

The Apple Watch was first revealed to the world back in September 2014. That’s a very long time ago now, and for it not to be available to buy -- for real -- after all that time is crazy. If Apple was aware of supply issues before putting the product up for pre-order it should have delayed pre-orders until it had something it could actually sell.

If the delay was down to the watches being custom built it would be forgivable, but that’s not the case. Apple doesn’t have enough watches to meet demand -- for whatever reason -- but it’s continuing to sell them anyway. If you can't meet the demand, Apple, stop selling them until you can.

Apple is the largest company in the world with incredible brand loyalty and (mostly) excellent products. But somehow it’s managed to badly, and incompetently, botch the Apple Watch launch, and that will do the brand no favors at all.

Apple Watch may not fail as a product line, but its launch has failed, and failed incredibly badly.