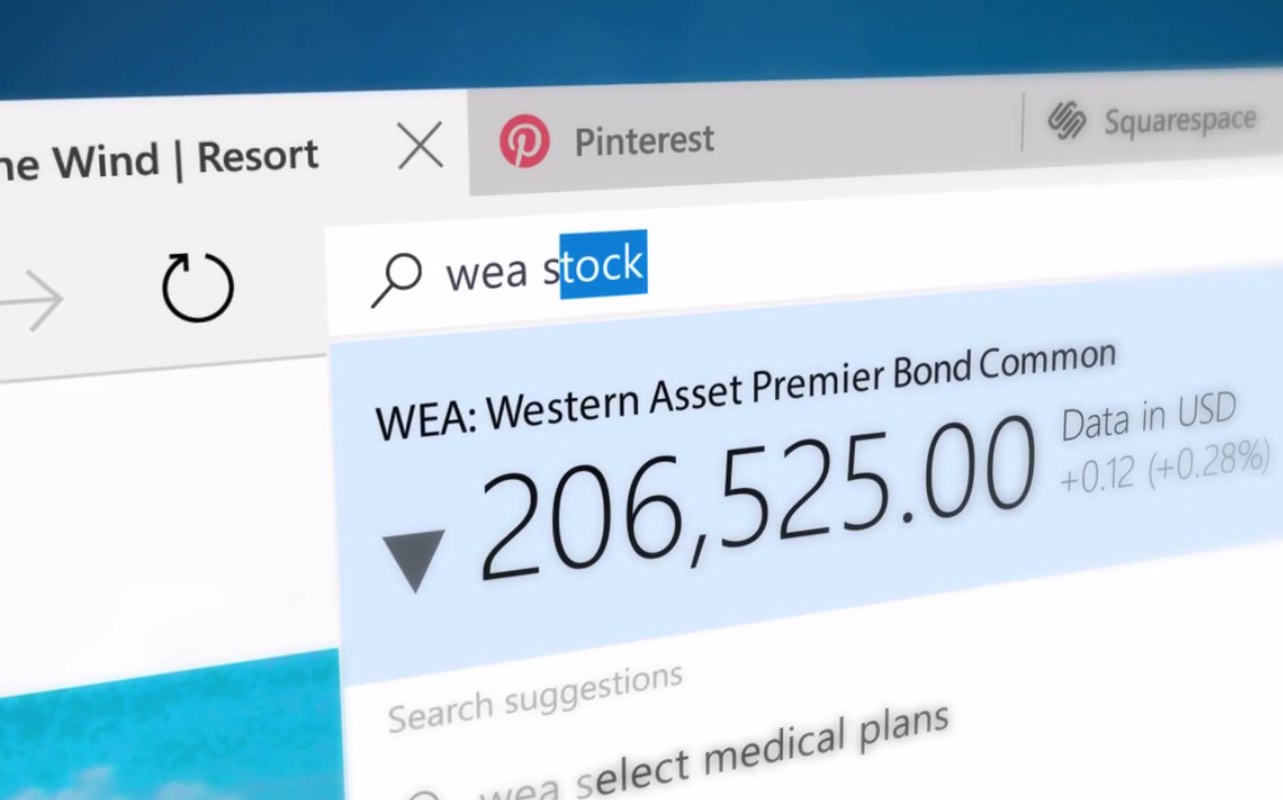 Project Spartan -- the all new Web browser which Microsoft announced at an event in January -- now has a proper name. At its developer conference Build 2015, the Redmond, Washington-headquartered software company announces that it will be calling the new browser Microsoft Edge.

Microsoft Edge, which is a successor to the age old internet navigation tool -- and source of tons of jokes and memes -- Internet Explorer, is designed to surf on the waves of the modern Web. Interestingly, the company seems to be using the same moniker it used while christening the new rendering engine (EdgeHTML) that powers Edge.

The browser packs in a range of interesting features including Cortana integration, digital ink annotation, and a built-in reading list. Microsoft demonstrated an interesting feature of Edge called the Web Extensions which allows developers to quickly port their Firefox and Chrome extensions to Edge.

At the event, Microsoft also showed off the New Tab page in the Edge browser. It lists a number of interesting bits of information, including displaying one’s most frequented websites and pages, important updates from Cortana, and apps that are associated with those pages among other things.

Does Microsoft Edge sound like a good name to you? Let us know in the comments section below.