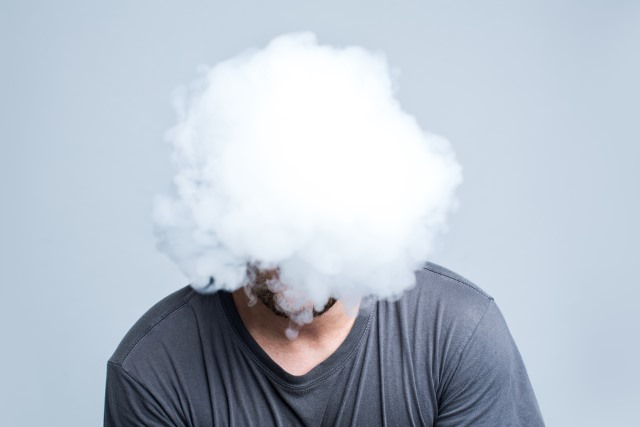 The Tor browser is used by many to stay anonymous online -- and it's something that has been embraced by the likes of WikiLeaks as a way to safely gather information whilst hopefully avoiding the surveillance of the NSA. One lesser known project from the same stables is the Tor Cloud service, and Tor has announced that it is closing down.

Based on the Amazon EC2 cloud computing platform, Tor Cloud provided a way to share computing resources and allow faster uncensored access to the internet. However, the project is plagued with "at least one major bug ... that makes it completely dysfunctional" and after failing to find anyone to undertake the work, the decision was taken to shutter Tor Cloud. This does not mean that Tor itself is dead -- far from it -- and developers are being encouraged to create their own forked versions of Tor Cloud.

It is still possible to manually install Tor bridges on Amazon EC2 and other cloud platforms, but it is now not as simple as it was with Tor Cloud. Any existing instance of Tor Cloud remain unaffected by the closure of the service as all of the necessary settings are already in place. There is still the problem of numerous known bugs, but this is something that users and developers are free to work on.

We have tried to find a new maintainer for Tor Cloud for months, but without success. There have been offers to send us patches, but we couldn't find a Tor person to review and approve them. We encourage everyone who stepped up to start their own cloud bridges project under another name ("Onion Cloud"?), possibly forking the existing Tor Cloud code that will remain available. Tor Cloud is still a good idea, it just needs somebody to implement it.