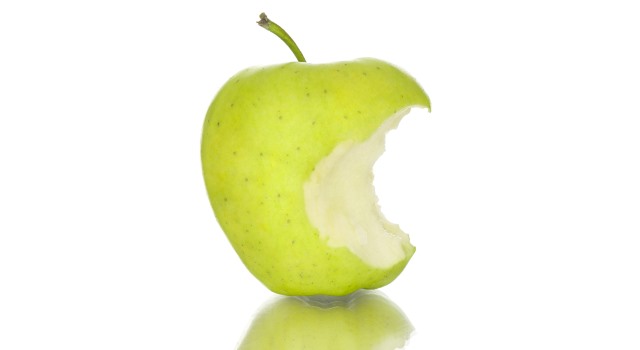 Apple is not just a company concerned with boosting its profits, it's also interested in image and -- as its latest pledge shows -- the environment. Today Apple announces that it is setting its sights high when it comes to reducing the environmental impact of its operations. The ultimate goal is to switch worldwide operations to 100 percent renewable energy sources.

The company is teaming up with World Wildlife Fund to protect areas of responsibly managed woodland, and is also investing in renewable energy projects in China. Investments are also being made in solar energy projects that will produce more than enough electricity to power Apple's entire collection of Chinese offices and stores.

Apple is working with a number of firms to build two 20-megawatt solar farms which will be capable of producing 80 million kilowatt hours of energy annually. The company points out that at the moment 87 percent of its operations run on renewable energy the world over, but the aim is to increase this to 100 percent.

We've set an example by greening our data centers, retail stores and corporate offices, and we're ready to start leading the way toward reducing carbon emissions from manufacturing. This won't happen overnight -- in fact it will take years -- but it's important work that has to happen, and Apple is in a unique position to take the initiative toward this ambitious goal. It is a responsibility we accept. We are excited to work with leaders in our supply chain who want to be on the cutting edge of China's green transformation.

The green transformation is not just about electricity production, as illustrated by Apple's interest in forestry. The aim is to sustainably produce sufficient paper for all of its packaging needs. It's also something that is important for China, as the country tries to reduce its overall environmental impact.