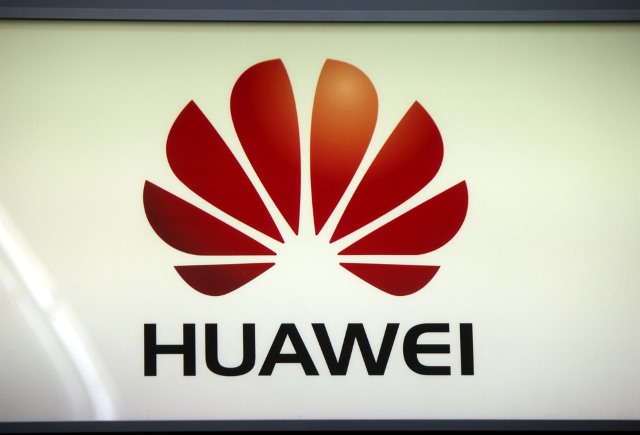 Chinese firm Huawei today announces its IoT OS at an event in Beijing. The company predicts that within a decade there will be 100 billion connected devices and it is keen for its ultra-lightweight operating system to be at the heart of the infrastructure.

Based on Linux, LiteOS weighs in at a mere 10KB -- smaller than a Word document -- but manages to pack in support for zero configuration, auto-discovery, and auto-networking. The operating system will be open for developers to tinker with, and is destined for use in smart homes, wearables, and connected vehicles.

LiteOS will run on Huawei's newly announced Agile Network 3.0 Architecture and the company hopes that by promoting a standard infrastructure, it will be able to push the development of internet and IoT applications. Rather than building connected devices, Huawei wants to concentrate on creating tools and platforms that can be used by others to create their own devices. Liu Shaowei, President of Huawei's Switch and Enterprise Communication Product Line, said:

Over the last three years, Huawei has been involved in a number of in-depth technological collaborations with our global industry partners in IoT. We have developed a series of IoT solutions that have already been applied to buildings, electricity meters, vehicles, gymnasiums, factories, retail outlets, and street lights. In line with our approach to provide BDII (Business-driven ICT Infrastructure), Huawei will continue to work with more partners to launch solutions based on our Agile Network architecture for different vertical industries.

Huawei hopes that the operating system will be used in a range of consumer, business and enterprise products, but quite what direction things will be taken in is really down to developers.