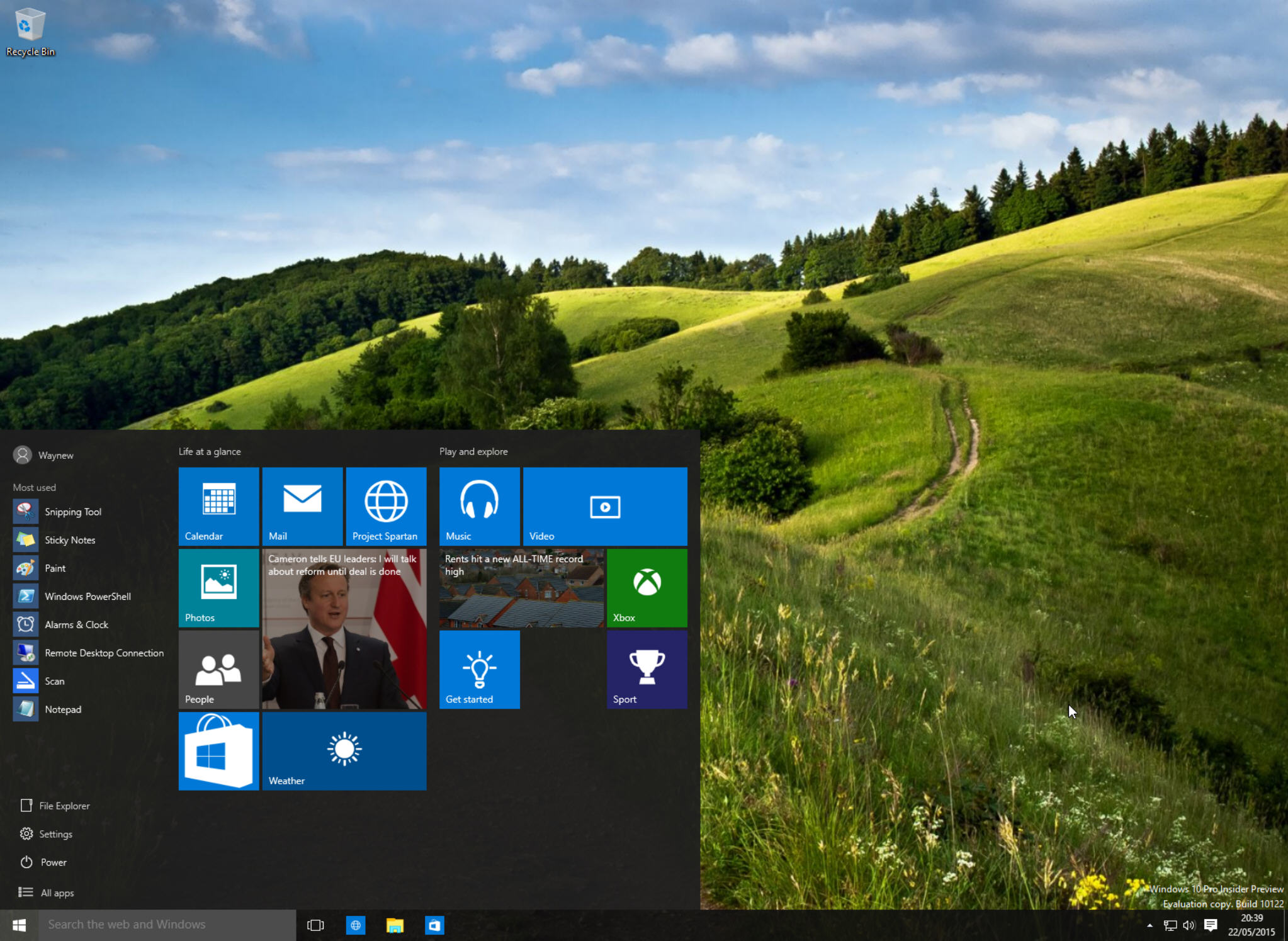 When Microsoft released the latest Windows 10 build earlier in the week, there was one big known issue which will have put some people off updating. Windows Insiders on systems with AMD GPUs were warned that the new build could lead to stability issues, and problems with Windows Edge (or Spartan as it’s still branded in the current build).

Microsoft did say, however, that AMD was working on new drivers, and the good news is the problem appears to have been fixed.

Microsoft’s Gabe Aul has confirmed via Twitter that AMD has "released some new drivers which should work great with build 10122".

The fix is available to Insiders on the Fast ring and can be installed via Windows Update. Just go to Settings > Update & Security and check for updates. It’s not currently available for me, but it should start appearing very soon.

Hey #WindowsInsiders, AMD has released some new drivers which should work great with build 10122. Check WU for updates.

The fact that this problem has been handled speedily does suggest that the new build might be heading for the Slow ring (and will therefore also be available as an ISO download), which is good news. I’ve found it to be a stable and much improved release.